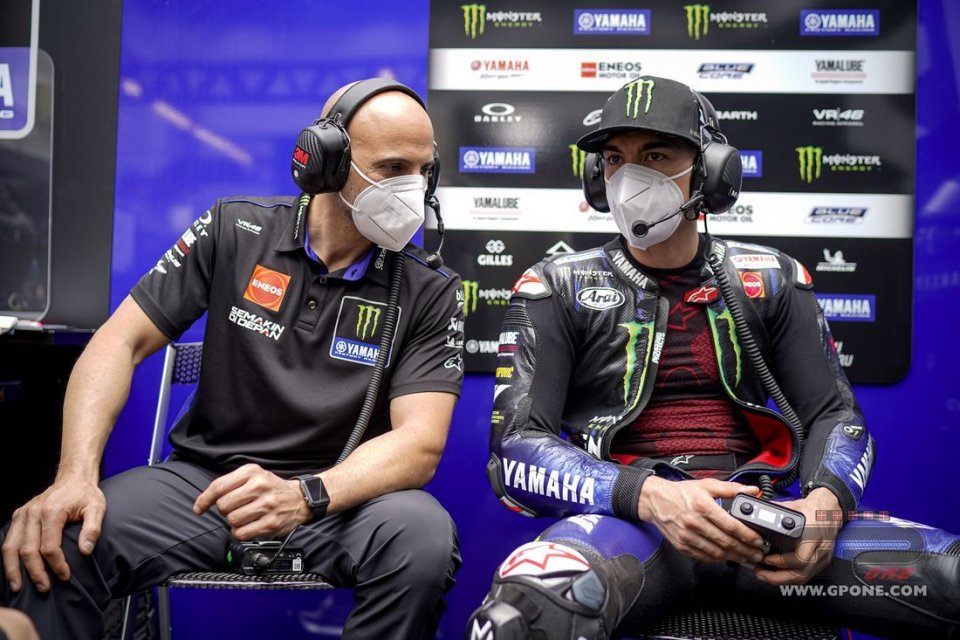 Esteban Garcia has ended his experience in Yamaha a few months before Viñales. In fact, Maverick's crew chief had been sidelined to join Silvano Galbusera, who has now remained in the team with Franco Morbidelli.

So Garcia has decided to change colors, from blue to orange, which we saw during the Misano tests in his new role with KTM in Tech3.

"Esteban will be the team's technical director, will supervise the work, and will interrelate with the KTM engineers,” Hervé Poncharal, head of the French team, explained to motogp.com. “He not only knows KTM really well, but also Remy Gardner and Raul Fernandez since they were little, and they trust him a great deal. He’ll play a key role.”

Bradley Smith, left behind by the MotoGP, switches to... scooters