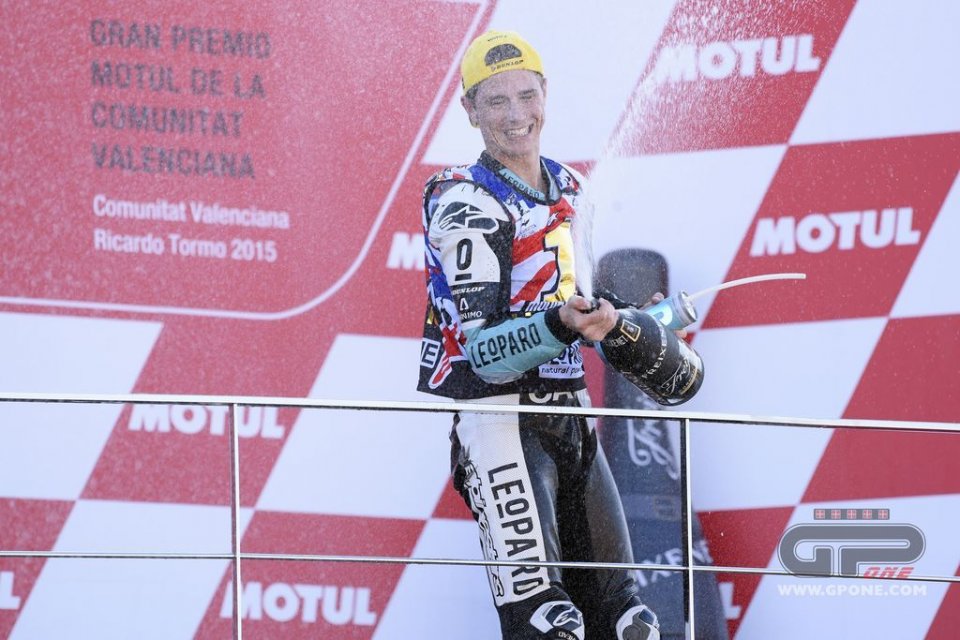 Daniel Kent, 25, Danny to motorcyclists who remember him as Moto 3 world champion with the Leopard team, pleaded guilty at Cheltenham Magistrates' Court to possession of a knife in a public place, reports the BBC.

He admitted to having the kitchen knife in the West Street parking lot in Tetbury on March 7, when he was involved in a fight with a 63-year-old man. The former world champion received a four-month prison sentence, suspended for 12 months.

Danny became involved in a scuffle between his brother and a 63-year-old man and said he mistook it for an assault and helped his brother who was pinned to the ground. A witness at the time saw a knife fall to the ground and informed police. Kent told officers that he and his brother were collecting a debt, but he would not use the knife, which had a 6-inch blade.

Danny's attorney, Howard Ogden said, "My client came across his brother on the floor with the older man pinning him down, so he thought his brother was the victim of an assault and pushed him away. He had the knife in his pocket, but it wasn't for an improper purpose - he uses it to open boxes in connection with his job."

Kent later apologized to the court.