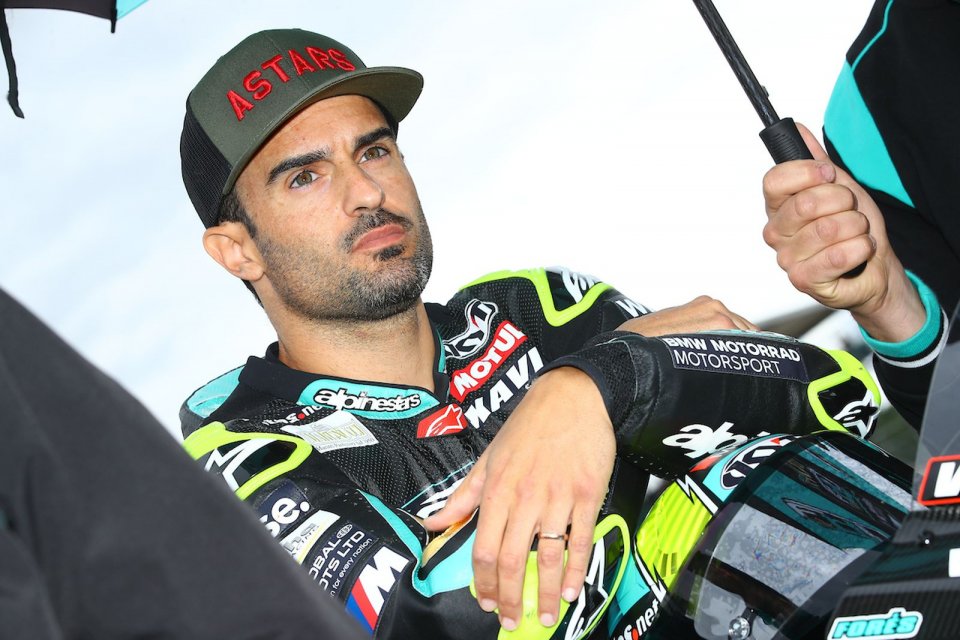 There are just three appointments left, yet Xavi Forés’ second experience in the British Superbike ended even before the start of the showdown. Returning to the overseas stage after the 2019 season under the Honda Racing UK insignia and a problematic 2020 experienced with Puccetti Racing in the World Superbike, the Spanish rider will not appear at the start of the last nine races scheduled on the calendar. A mutual decision reached with the FHO Racing Team.

As reported in the press release issued in the morning, the first reason concerns the recent injury he suffered during the preparation tests for the Bol D’Or 24 Hours. which took place last weekend. Involved in an accident caused by another rider, the BMW Motorrad World Endurance rider was forced into not participating due to a shoulder injury. Xavi Forés will try in every way possible to compete in the future 8 hours at Most, the final round of the FIM EWC 2021. Scheduled for October 9th, he’ll be right in between the two rounds of the BSB at Donington Park and Brands Hatch. That’s why, in hoping to recover perfectly from his injury, the 36-year-old gave priority to the World Endurance Championship. And you can’t blame him, since he didn't go beyond an eighth place in the British Superbike, with only 52 points to his credit.

“I thank Faye Ho and the entire FHO Racing BMW team for giving me the opportunity to race with them this season. Despite a bit of bad luck, due to the injury at the start, it turned out to be a great experience. I always felt at home. Following last week’s accident, I need to recuperate to get back in full shape for the final stage at Most in a couple of weeks. I wish the team the best for the future and for the Showdown,” Forés commented.