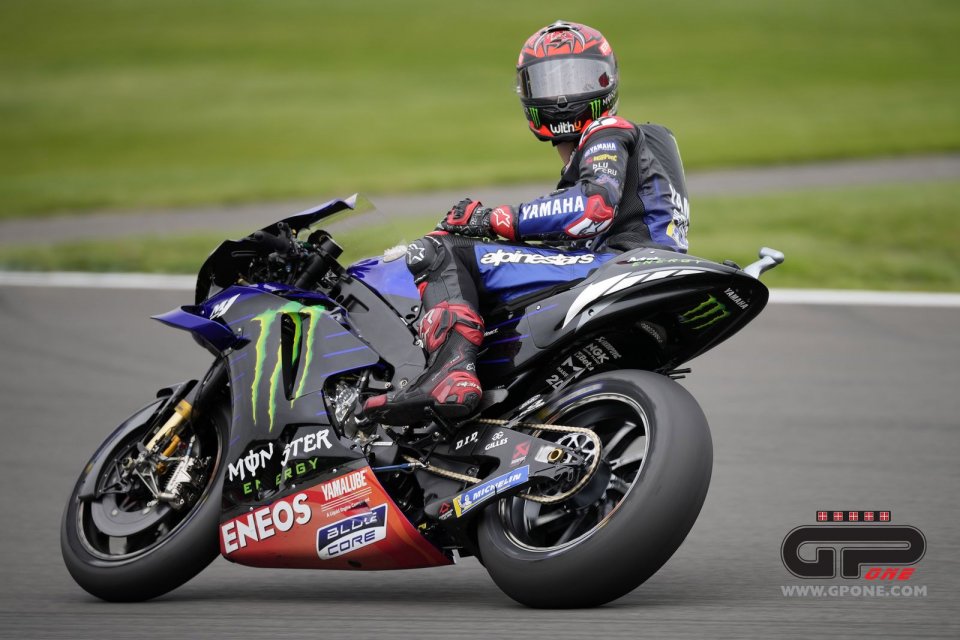 There aren’t many more dedicated fan bases in the world of sport than those that are fanatical about MotoGP. The sport has a global fanbase, with fans tuning into races every week to watch the latest Grand Prix’s take place. Like other motorsports, there are riders for different teams, with each team having two riders in the field of 24 riders. You can learn more about the sport, as well as the important information when it comes to the betting markets available below.

The MotoGP schedule is relentless, with races taking place every two weeks. The 2021 season already looks set to be one of the most competitive in recent years, with the French driver Fabio Quartararo, the current leader in the Riders’ Standings. This season, there have already been wins for the Frenchman in the Italian Grand Prix, Portuguese Grand Prix, British Grand Prix, Dutch TT in Assen and Doha Grand Prix. Australian rider Jack Miller has also won events so far this season, with his wins coming in the Spanish Grand Prix and French Grand Prix.

Maverick Vinales, Miguel Oliveira and Francesco Bagnaia have also recorded wins. We are reaching a pivotal stage of the season, as there are still four European legs of the season remaining. Among the locations left standing to host a race this season are San Marino, Austin, Misano 2, Algarve and Valencia.

Making wagers on the action throughout the season is exceptionally popular, and there are a number of markets that bettors can find with the leading sportsbooks.

The most popular market when it comes to betting on MotoGP is the outright world champion market. This market will run throughout the entirety of the season, with prices changing depending on how the respective drivers are performing.

The best time to get value on this market will depend on the driver that you’re betting on. Studying the results on the calendar is the best way to make the most knowledgeable bet on this market. However, it is also important to keep an eye on the odds throughout the campaign. Winnings will be paid out to gamblers that make selections on the outright winner at the end of the season.

The outright World Champion market isn’t the only way to bet on MotoGP, as gamblers can also make wagers throughout the season on the races that take place. In order to get returns on this market, gamblers must correctly predict the rider that will win the Grand Prix. If your selection comes anywhere other than first, then you will not get the returns.

A new market that is being offered by the most dedicated sportsbooks for betting on the sport is winning margin. Here, gamblers will be able to bet on the winning driver of the respective Grand Prix, as well as the time difference between the winner and the driver that finishes in second. Both parts of the bet have to bet correct to get the returns