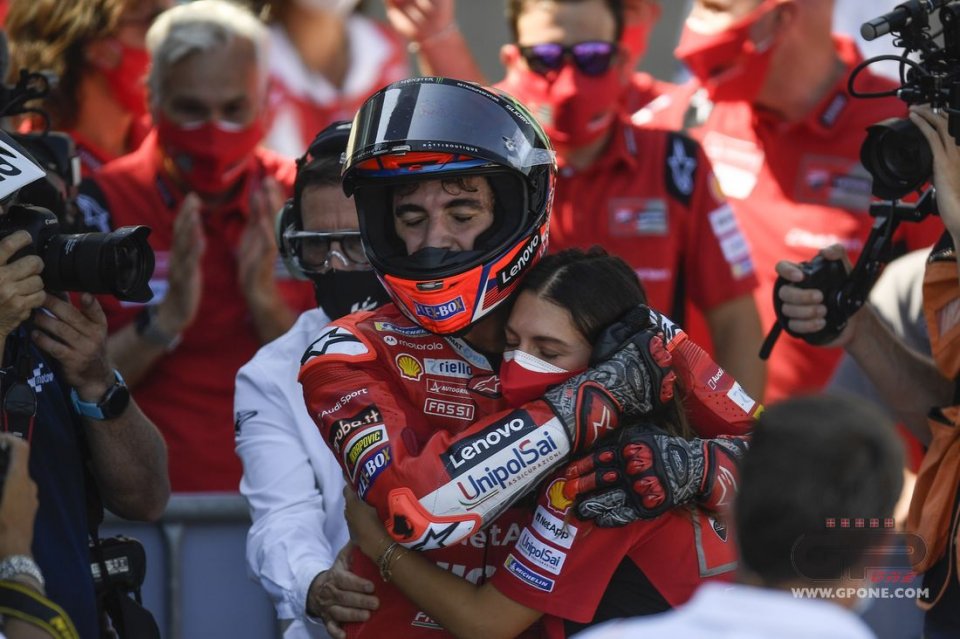 Stronger than the doubts, the fears, the hasty judgments, but above all stronger than Marquez. Bagnaia passed his first exam which is worth a degree. Marc and Pecco, the others (don't mind this time) disappear into the shadows. An established champion and another who can become one, if he always remembers who he is and what he is capable of doing.

A word of praise for Mir, best of the rest, on a day when Quartararo disappeared and Bastianini's smiling face appeared at the top of the ranking.

With all this excitement, Foggia’s victory could have gone unnoticed, but we’ll mention it immediately.

THE GOOD - After a race like this, with overtaking like this, against a Marquez like this, with a victory like this ... Bagnaia was simply great like this. He kept everyone waiting, but it paid off with 23 laps in a Rossini-like crescendo. Music for fine palates, but which touched everyone's heart. Paganini did not do any encores, for Pecco we hope it’ll be the opposite.

THE BAD - Mir is becoming bad in his declarations and, like on the track, even when he speaks he goes straight to the point and doesn’t bother about the special effects. Joan is giving his all (maybe even something more), Suzuki is not. It’s easy to understand who gets sent behind the blackboard.

THE UGLY - Every time he gets on his bike, Marquez is fighting against the others and himself. To understand how tough it is, just look at his face after a race. His right shoulder doesn't help him, but Marc doesn't care and he suffers. Perhaps he is not having fun but he is entertaining everyone and we all want him to return soon to what he was before to see him against Bagnaia and Quartararo on equal terms.

THE DISAPPOINTMENT - The unicorn Alex Rins seems to have vanished, like the mythological animal that lends its name to his riding style. It is not a question of magic, but of prosaic reality. The comparison with Mir leaves little room for extenuating circumstances. He needs results, and quickly.

THE CONFIRMATION - Almost in Q2, almost with the best, Enea Bastianini for some races now has not been able to take that one last step he was missing. At Aragon he completed the puzzle and the image of a nice 6th place came out, embellished by the duel with Quartararo. Finally, he wasn’t lacking anything… 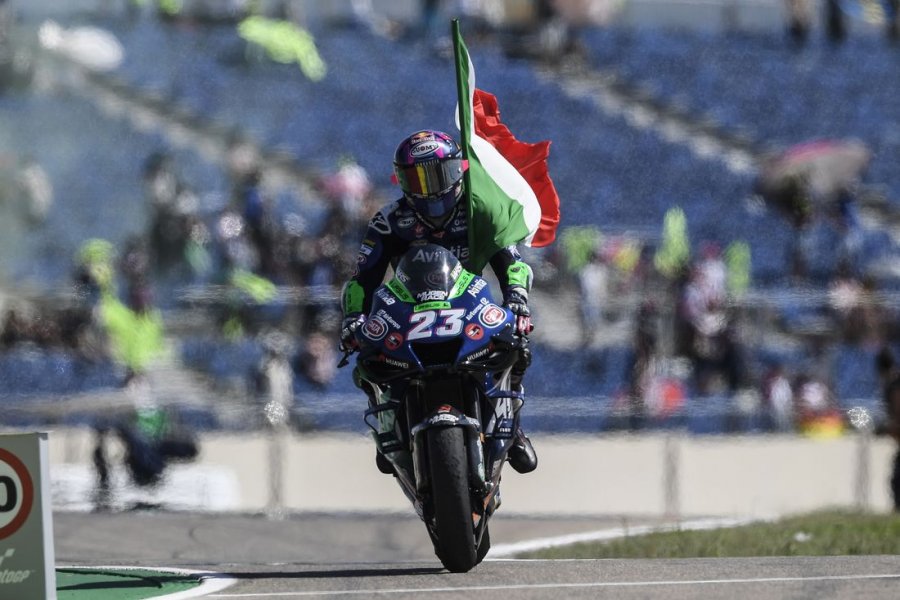 THE MISTAKE - An encyclopaedia would be needed more than a paragraph. Garcia lost the chance to reopen the Moto3 World Championship, Bezzecchi to continue dreaming, Lowes the podium. Acosta also made a mistake, but luck helps the champions and he didn’t pay any penalty.

THE SURPRISE - Thrown into the fray without warning and dumped in the same way, Iker Lecuona is the ugly duckling of MotoGP. Or rather, he was, because in the last few races he is showing that he might have arrived in the premier class by chance, but he does not look at all bad. But life is not like fairy tales and we will never know if he would have turned into a swan.

THE PASS - We haven’t forgotten about Foggia, on the contrary his overtaking move on Oncu at the end of the back straight deserves the Best of the GP award. Dennis has finally blossomed, it's a pity he didn't do it a few races before. 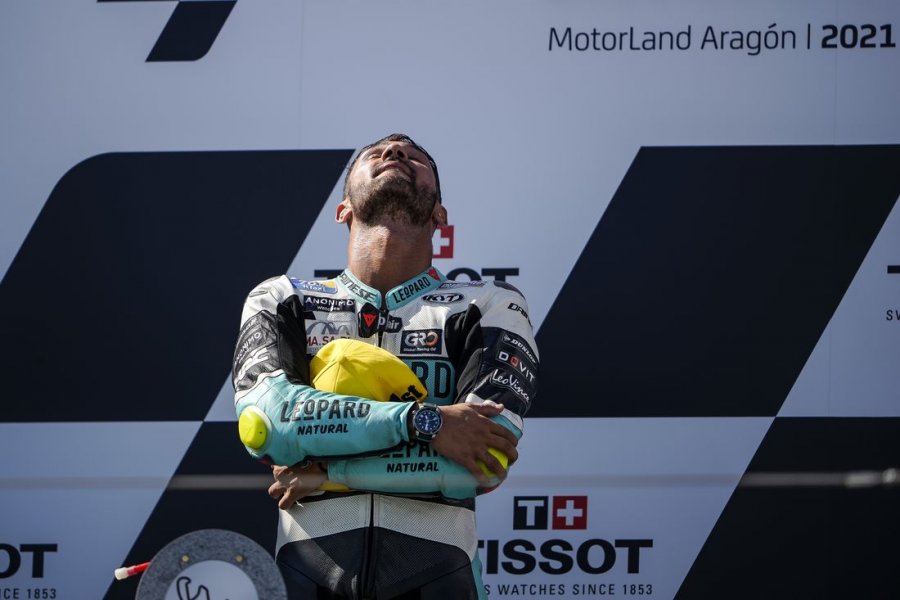 THE CURIOSITY - Bagnaia claimed he made 4 mistakes in the race. If you indicate them correctly, you don't win anything, but you’ve got a keen eye…

I TOLD YOU SO - Quartararo on Saturday: "I don't have the pace to fight for the podium". He said it, we didn’t believe him.