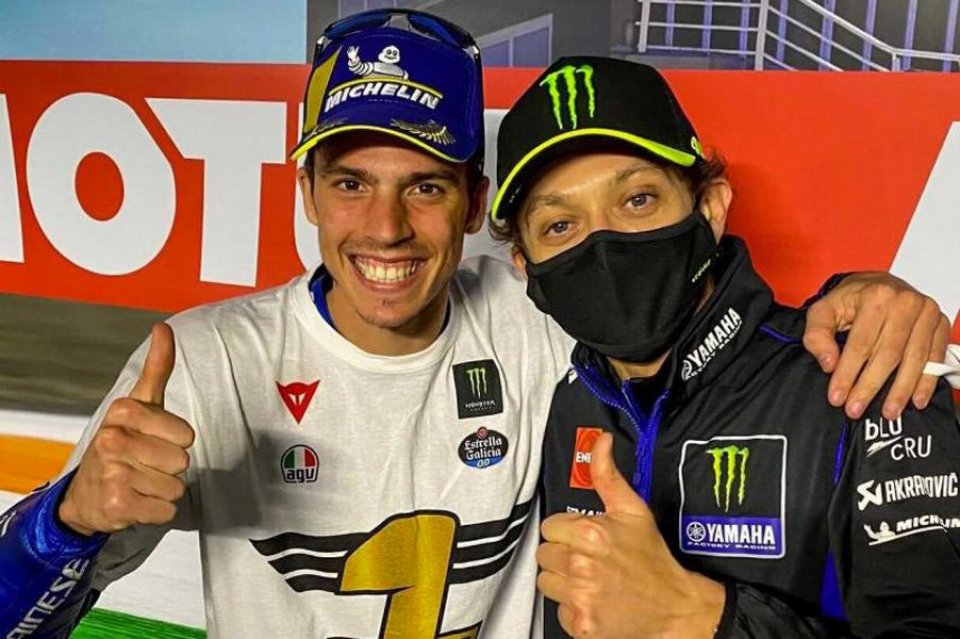 Joan Mir is not finding it easy at all to defend the world title from Quartararo’s assault. Last year the Suzuki rider focused a lot on consistency, but he did not lack speed while in this 2021 season it seems that his weapons have been blunted somewhat.

“It's a very neutral season in terms of results. I have the speed to get on the podium, but it is clear that we are lacking something to try to win - he explained in an interview with Mela Chércoles of AS - What? More speed, a few tenths per lap, some details. This year I don't have the most complete bike of the lot, we are the ones who have progressed less ".

With 6 races still to be held and 65 points to make up, the game now seems to be over…

“I am aware that by doing these results regularly, with podiums but without any big flashes, I can't fight for the world championship,” he admitted.

Joan is still young and will have time to make up for it. It is actually quite difficult for him to see himself too far in the future, forty years old like Rossi.

"He is an example - he said - How much he decided to prolong his career depended on him and he did it as much as possible. Of everyone here he is the one who has the most passion. I don't see myself racing at 42 like him. It is difficult for me to see myself at 32, so just imagine 42 or 43. Having lived as intensely as he has lived these years, having found a partner in recent years and now knowing that he will become a father ... all of this is very powerful".

"He always has the same DNA, I can see that he is a winner, although I also think he expected an easier situation," he explained.

Finally, he also said something about Vinales' arrival in Aprilia.

“I’m betting on Maverick, because he is much more talented than Aleix. Aleix gives everything with what he has and will probably finish up front in many races, but in the long run Maverick has more potential” he concluded.