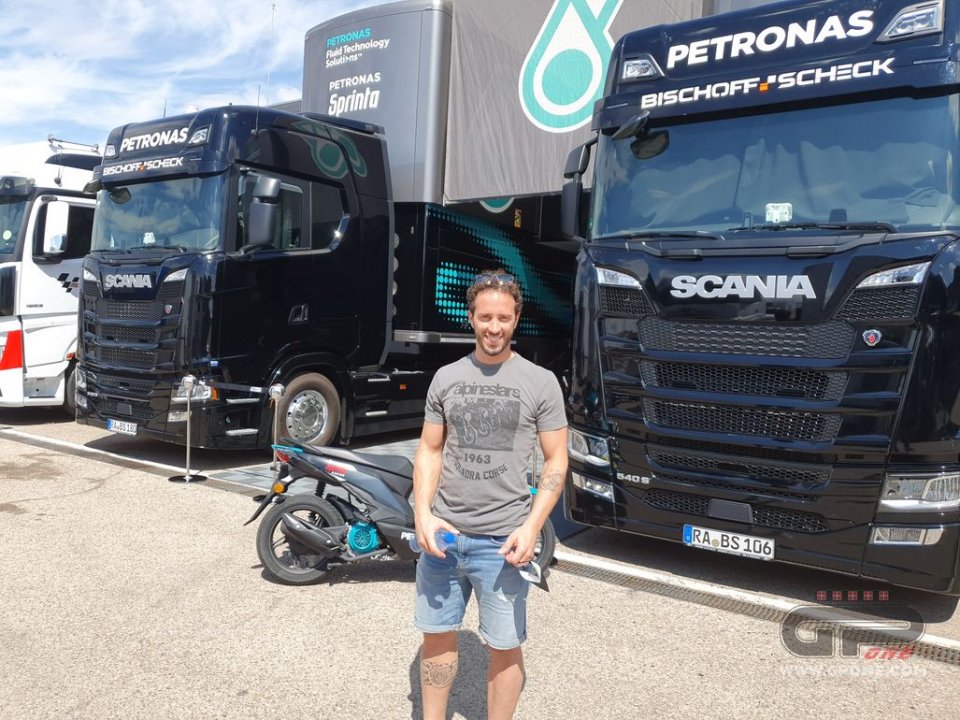 Andrea Dovizioso is already in Petronas, or rather, in the hospitality of the Malaysian team. In fact, Dovi flew to Aragon to meet the team he’ll be racing with in person, starting from Misano. He’s just visiting, so to speak, to size up the situation and see to the final details before the official announcement.

Starting from next week’s Italian Grand Prix, Andrea will be on the bike that belonged to Morbidelli (the least evolved M1 of the lot), and the last remnant of the season will help him prepare in the best way possible for the next. Dovi will, in fact, have an official Yamaha in 2022, with a treatment identical to that of Valentino’s this year (official bike in the satellite team).

The rider from Forlì will return to the M1 after almost 10 years, when he raced with Iwata’s bike in 2012, in the ranks of the Tech3 team, winning 6 podiums that season, and finishing 4th in the championship. Dovizioso will have to get used to the straight-four engine again, after many years on the Ducati and recent tests with Aprilia.

Andrea will remain in Aragon tomorrow to closely observe the work carried out in the garage during the first two free practice sessions. He'll then return to Italy to prepare for the Misano weekend.