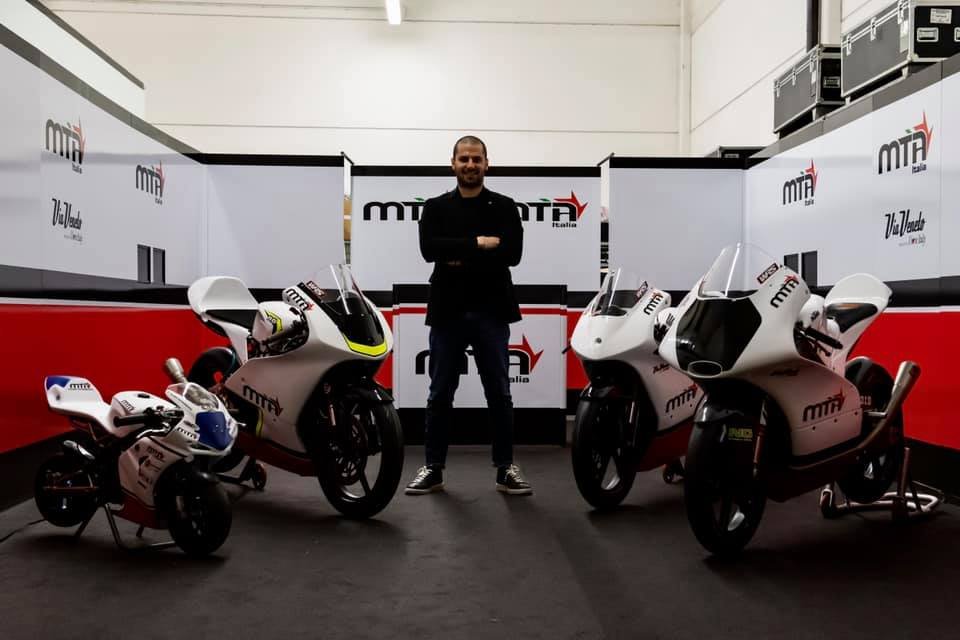 Alessandro Tonucci returns to the World Championship, this time as team manager. In fact, his team, MTA, will be back on the grid for the 2022 World Championship in the Moto3 class. Tonucci had made his first appearance in the World Championship (as a rider) in 2009 and then raced in the 125, Moto3, and Moto2 until 2016. In the year that followed, he took over the MTA team, participating in the CIV, CEV, and the European Talent Cup, first collaborating with Leopard and then Avintia.

Now the time has come to take another step and face the World Championship. The bikes will be KTM, while we still have to wait to find out the names of the riders.