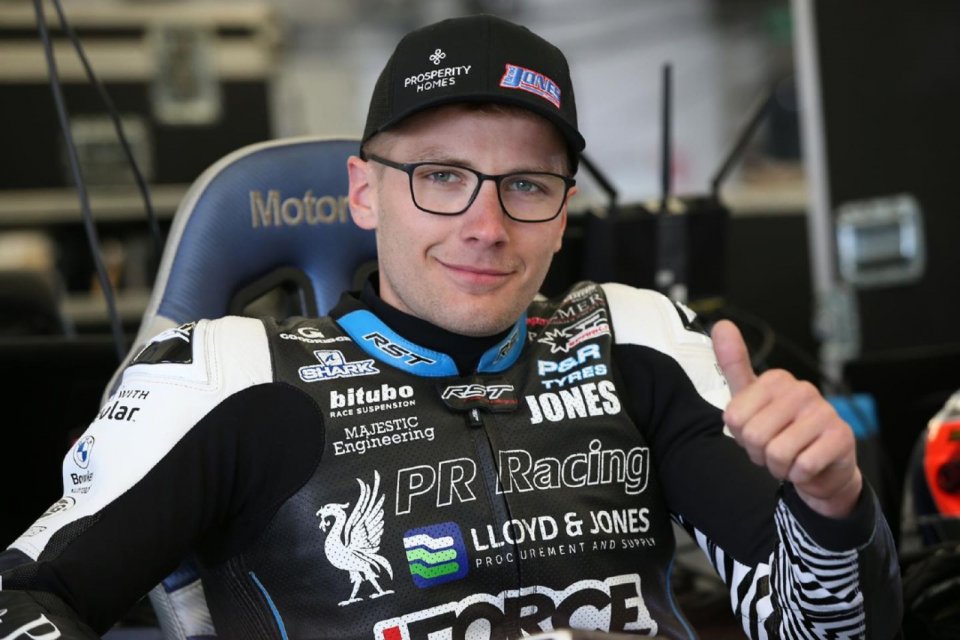 This weekend, the British Superbike riders and teams will be making a stop at Snetterton for the seventh of the eleven rounds of the season. A week that started in the best of ways with magnificent news. After being involved in a dramatic accident July 24th at the Clarke Curve during Race 1 of the BSB at Brands Hatch, Brad Jones was discharged from King’s College Hospital in London and finally returned home. After passing all the required tests, the doctors gave the two-time vice-champion of the SS600 from across the Channel the green light to undergo rehab at home.

The bulletin issued by MSVR

“Brad Jones (iForce Lloyd & Jones BMW), who sustained injuries from a fall during the British Superbike opener on Saturday, July 24th, has now been discharged from King’s College Hospital in London. After a detailed assessment by doctors, the rider passed all the necessary requirements to be discharged. His path towards recovery, especially on a neurological level, will be long. He will continue to carry out intensive neurological and occupational rehabilitation therapy from home with private assistance. On behalf of the family, Brad’s father,Tim Jones, would like to sincerely thank the medical staff, marshals, and everyone within the BSB community who have provided so much support.”

Ixon, the supplier of Aleix Espargarò's suit, has revealed data from his crash at Silverstone. The airbag deployed in 950 milliseconds
19 hours 38 min ago