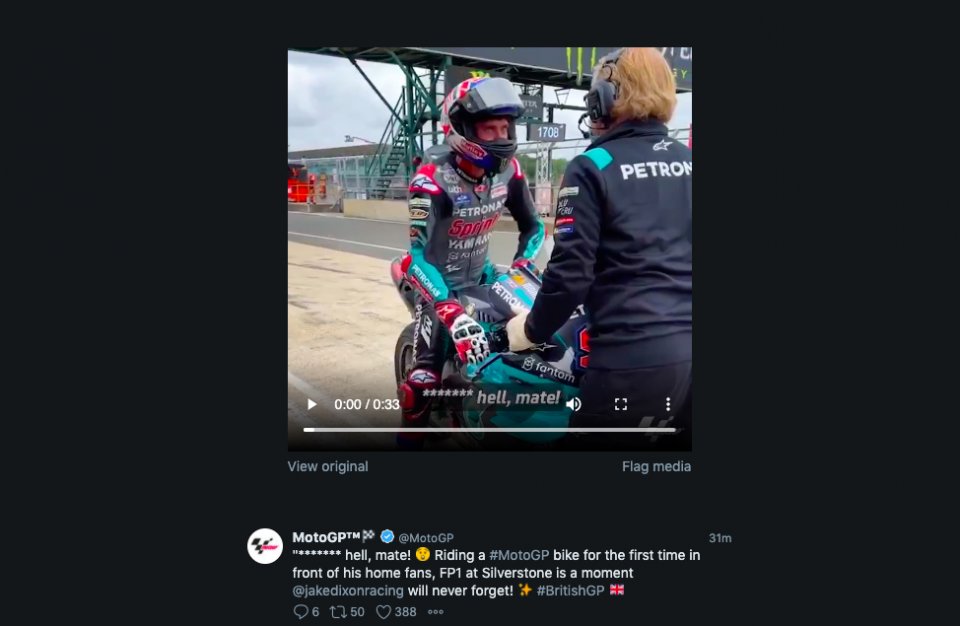 Images that speak for themselves. But Jake's words, they are all worth listening to!