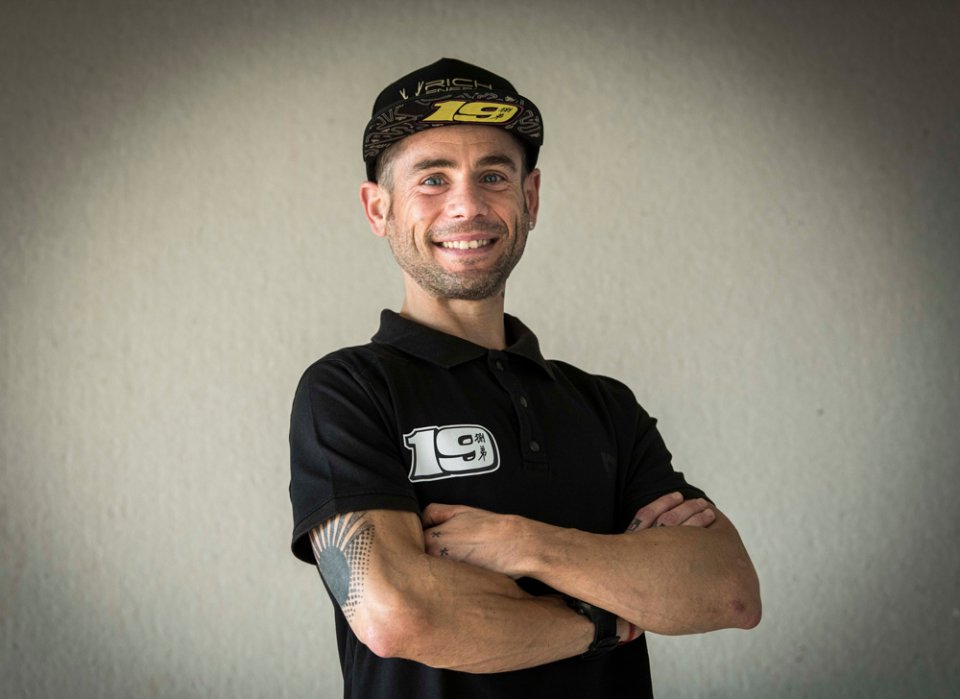 We told you about it about a week ago and it is now official: Alvaro Bautista will return to defend the Aruba.it Racing - Ducati Team colours aboard the Ducati Panigale V4 R in the 2022 WorldSBK season.

In his debut season in WordSBK (2019) with the Panigale V4R of the Aruba.it Racing - Ducati Team, he obtained 16 victories (24 podiums in total), finishing second in the championship standings.

With Bautista replacing Scott Redding, the Aruba.it Racing – Ducati would like to thank the English rider for the results obtained since 2020 and wish him the best of luck for his future career, with the certainty of still fighting together for a remarkable goal at the end of the current season.

The official announcement came today. The rider from Ascoli: "I have no expectations other than to return to a serene and clear climate inside the...
16 hours 9 min ago

This is the first MotoGP pole for Honda since Pol Espargaro at the British GP last year (21 races), ending the longest sequence of successive premier...
21 hours 3 min ago