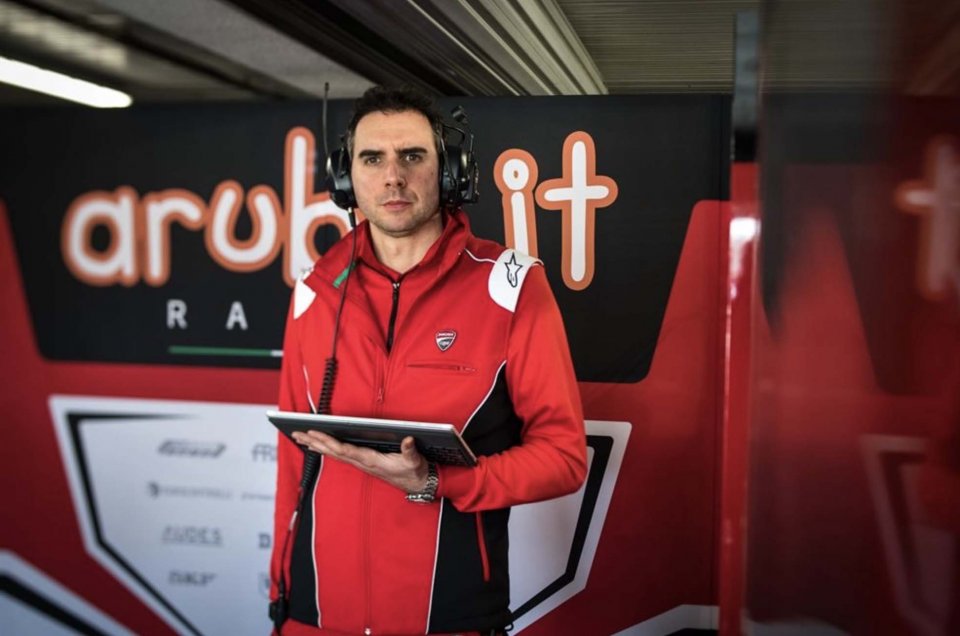 Ducati is also planning to enter the Supersport category with its twin-cylinder Panigale V2 955, a bike that is having extremely positive feedback among enthusiasts.

This is because Ducati, Triumph and MV Agusta have received the draft of the new regulations of the Supersport World Championship: for the first time in the history of the championship, which was created in 1999, from 2022 more than 600 cc will be allowed for four cylinder engines, more than 675 cc for three cylinders and more than 750 cc for two cylinders.

Obviously, a regulation will have to be found that balances the performance of these types of engines and it is not clear who will be responsible for this.

The Barni team has already tested the Ducati Panigale V2 955 on several occasions, the MV Agusta Corse Clienti team with the F3 800, and Triumph is already competing in the British Supersport championship with the Street Triple 765 RS and its official Dynavolt team: Kyle Smith and Brandon Paasch have already scored six podiums between them, including wins by Smith at Brands Hatch and Thruxton.

"For us it's a question of understanding how the FIM and Dorna will deal with the differences between the bikes – Ducati Corse’s Marco Zambenedetti told Speedweek - If we think we have a chance to fight for the title, then we'll be there. Our bike has a lot of potential, the production bike has 155 hp. But we must also remember that the weight and dimensions of the bike play a role in performance. If the conditions are right, we will prepare a kit to offer to the teams concerned. We will aim to have more bikes on the grid: to catch up with Kawasaki and Yamaha, we will need as many riders as possible. "