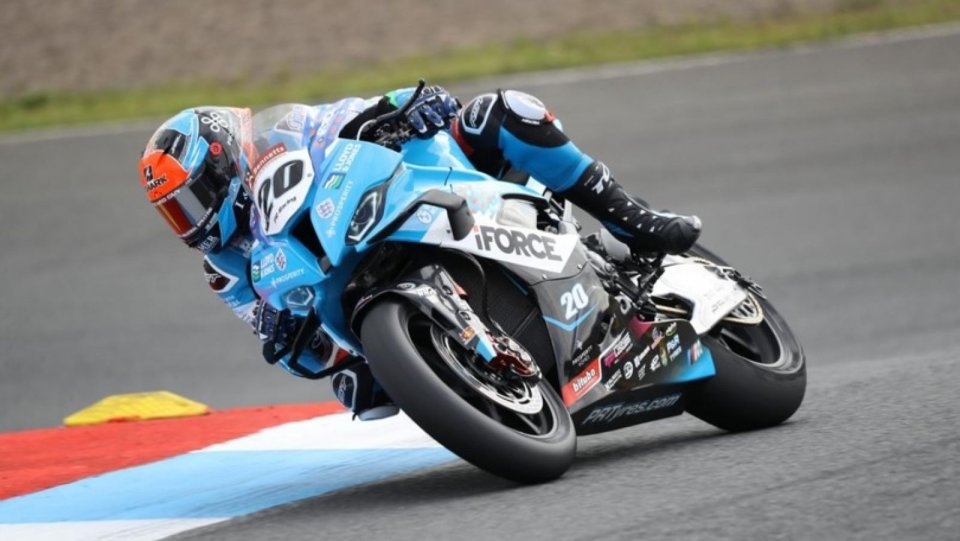 Following the sixth round of the season in Cadwell Park, the week’s break for British Superbike has begun with more happy news. Protagonist of a violent crash at Clarke Curve during the opening stages of BSB Race 1 on the ups and downs of Brands Hatch in July, Brad Jones has finally left the ICU at King's College Hospital in London. Gradually improving, unlike the previous communications, the two-time BSB SuperSport 600 runner-up is now able to breathe without assistance and talk to his family.

Here is a statement issued by MSVR

“Brad Jones (iForce Lloyd & Jones BMW), who sustained injuries following an accident during the opening Bennetts British Superbike Championship race on Saturday 24 July, remains in King’s College Hospital, London. He has now been moved from the Critical Care Unit and is on a ward. He is breathing without assistance, awake and can talk to his family visitors.  Although he is still confused, this is improving. There are ongoing neurological assessments and Brad and his family are waiting for the results of the most recent scans to be able to start planning where he should transfer to for rehabilitation.”