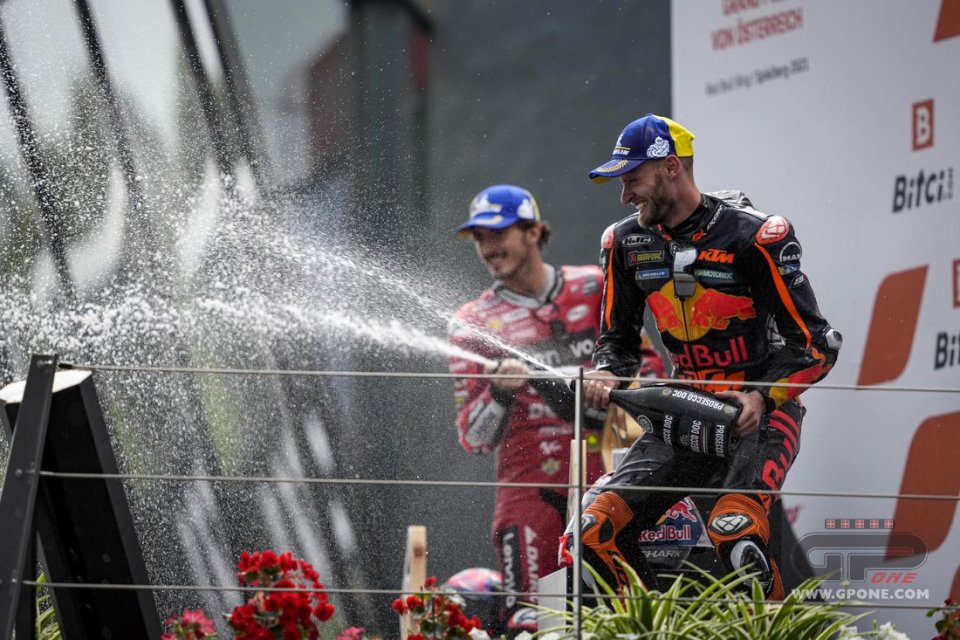 The Austrian weather showed its true hospitality by keeping faith with the Italian tradition of water balloons in August. With the track turned into a river, Binder discovered he had the skills of a tightrope walker and KTM that to celebrate water is sometimes better than beer. The only rider who didn’t particularly appreciate the situation was Bagnaia, who after having done his homework to perfection saw the exam subject change.

Better than Quartararo, however, who really doesn't like the rain, but his healthy points lead he has built up in the standings is still looking solid. Pecco and Mir tried to besiege the stronghold but opening a breach in the Frenchman's defences will not be easy.

THE GOOD - Fortune not only helps the brave, but also the crazy. Brad Binder was king on Sunday. More than a mere victory, he should have picked up a Nobel Prize in physics thumbing his nose up against all of its laws. With the slicks in the downpour, without brakes, only crocodiles were missing in the run-off areas and the circus act would have been perfect. From fear to joy in two laps.

THE BAD - On Saturday morning Rodrigo took out Yamanaka, who broke his arm in the crash. They made him start from the pit lane, qualifying would have had no meaning for him, but he tried to make sense of it anyway by knocking Suzuki to the ground. However, it wasn’t enough to deserve a disqualification; Gabri might have been the villain of the GP, but the FIM Stewards once again stole the show thanks to their inadequacy.

THE UGLY - Riders who try to break their engines and then apologize, sponsors who leave, Yamaha's Austrian weekend seemed like a summer horror movie, the kind you run into late at night when you’re looking for some cheap thrills. After the scare was over, now the two teams of the Iwata manufacturer must try and reach a happy ending, but for this to happen we will need another coup de theatre.

THE DISAPPOINTMENT - Flag to flag, wet track, slicks in the wet, there wasn’t enough time to put together these words before the image of Miller appeared. Jack has always been on the ball when it comes down to the weather, but even that wasn't enough to save him in Austria. Below-par in the dry, he made a mistake in changing tires too early. There is nothing else to add.

THE CONFIRMATION - Like when the internet connection goes off in the last minutes of a movie, like when the one in the queue in front of you takes the last piece of cake, like when you are Bagnaia and try to win your first MotoGP race. His race management in the dry was worthy of a round of applause, as was his comeback in the wet, surely taking that extra step and getting on the podium is not far off now. 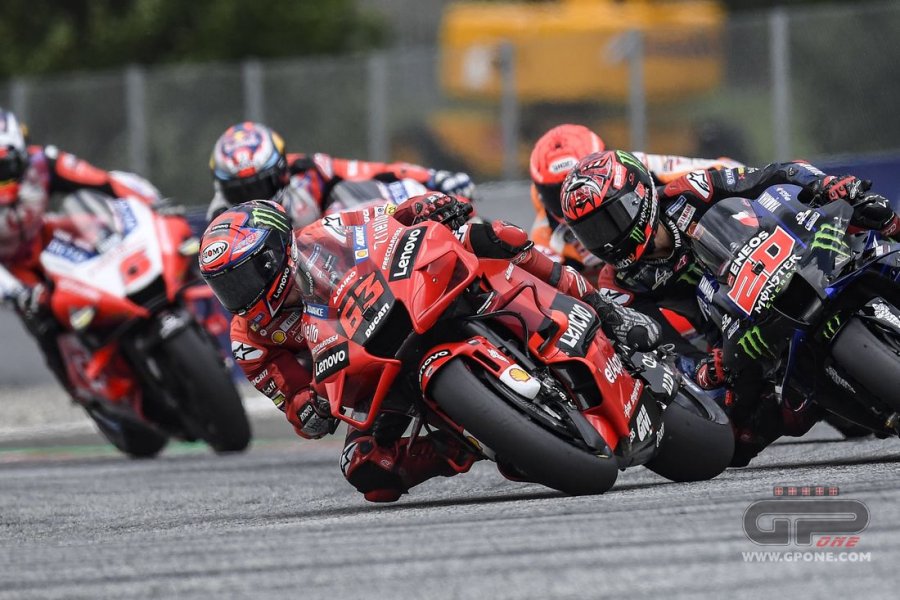 THE MISTAKE - Two weeks ago he arrived at the Red Bull Ring as Quartararo's chief rival, after this weekend he went away downsized by his team-mate Martin and in the standings. Sunday's mistake had to be avoided, Johann Zarco has a lot to think about.

THE SURPRISE - Helicopters carrying his face in the sky, banners of thanks from his opponents, yellow everywhere in the stands, but there was nothing surprising here. If anything, it was seeing Valentino Rossi (virtually) on the podium for one lap, also with slicks in the rain, in spite of an age that brings advice and takes away courage. 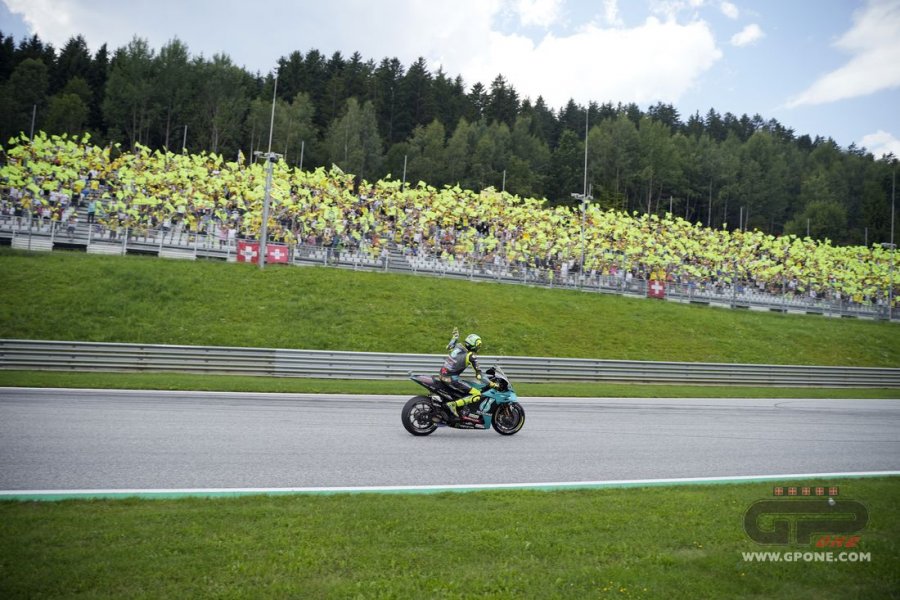 THE PASS – It’s difficult to get people to talk about you in Moto3 with Acosta taking up all the space, but Sergio Garcia had all the right cards to deserve a mention. A race using his head, the right passes at the right time: that’s how he won.

THE CURIOSITY - A few statistics dedicated to Martin: he is the third rider to have managed to get pole from Q1 after Marquez and Vinales, he is the first Ducati rider to set two consecutive poles since Lorenzo.

I TOLD YOU SO - "I've never won at the Red Bull Ring, no way that I can do it this year". Marc Marquez was right, but he did everything to prove himself wrong and that's good news.

Ixon, the supplier of Aleix Espargarò's suit, has revealed data from his crash at Silverstone. The airbag deployed in 950 milliseconds
20 hours 17 min ago