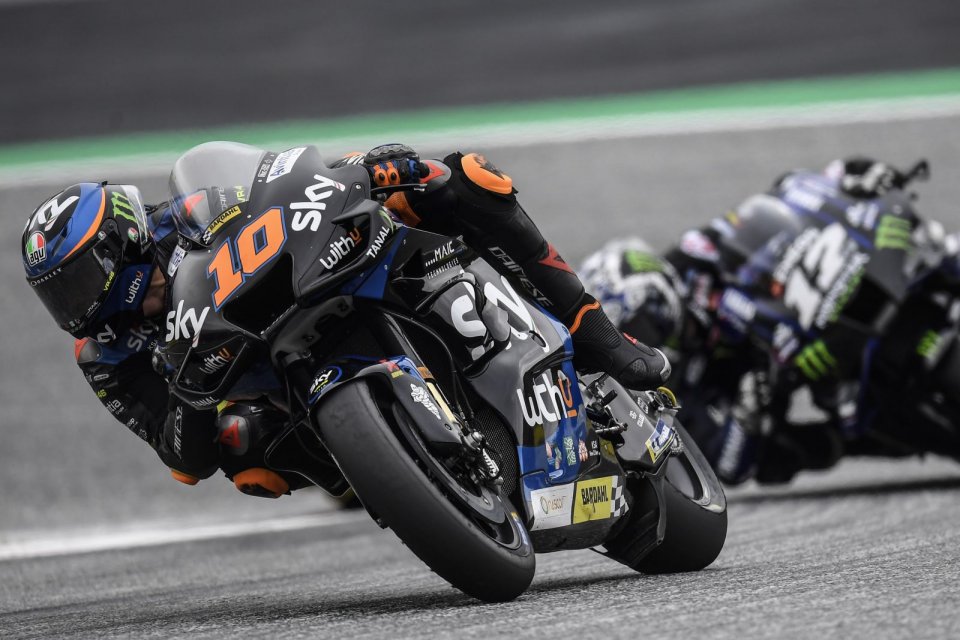 Having celebrated his 24th birthday this week, Luca Marini is looking forward to the back-to-back race at the Red Bull Ring after a positive 14th position last Sunday. In a race conditioned by the red flag after the crash involving Lorenzo Savadori and Dani Pedrosa, the SKY VR46 Avintia man is convinced he is on the right path despite having a lower spec bike than his fellow Ducati riders.

"The goal is to reduce the gap from the top as well as from Martin after his recent victory. In addition to the tires, in the previous round we had to try the new holeshot system, now with the benchmarks we can focus exclusively on the race - he said - unfortunately, we have an outdated chassis that limits our work on the front of the bike, for this reason we will look for an alternative solution and to be quick right from FP1. I have to make some steps forward in turn 3, where my Desmosedici moves a lot and I have to come off the throttle early ”.

At the second Grand Prix in a row at the same circuit after the ones in Losail at the start of 2021, the rider from Urbino hopes to follow up on the performance of four days ago.

“On race pace I expect to be quicker by at least half a second, there is a margin. Of course it will depend on the conditions, the temperatures and the type of tires. Today, MotoGP has reached such a level of sensitivity to external factors that it makes it difficult to maintain a constant performance. At the same time, as a rookie I consider it an advantage to have two races on the same track ”.

However, everything is still silent in the VR46 Racing Team, which, barring sudden upheavals, will take part in the upcoming championship with Ducati.

“I have no more information about 2022, clearly they are taking it easy (he jokes). We will see how the situation evolves; however, we have the time at our disposal - he admitted - I can only be a part of the VR46 structure since I have no other options on the market to change teams. I am calm because there is no rush, but 'the sooner the announcement arrives, the better'. I trust my brother ”.

The news of the day is clearly the forced absence (by the decision of Yamaha itself) of Maverick Vinales during the weekend. What's going on?

"I heard the news a short time ago, it was not clear whether it is temporary or whether it will last until the end of the season. I think the possibility of Valentino returning to the factory line-up is difficult, but it would certainly be nice and romantic. You should ask him in person ”. 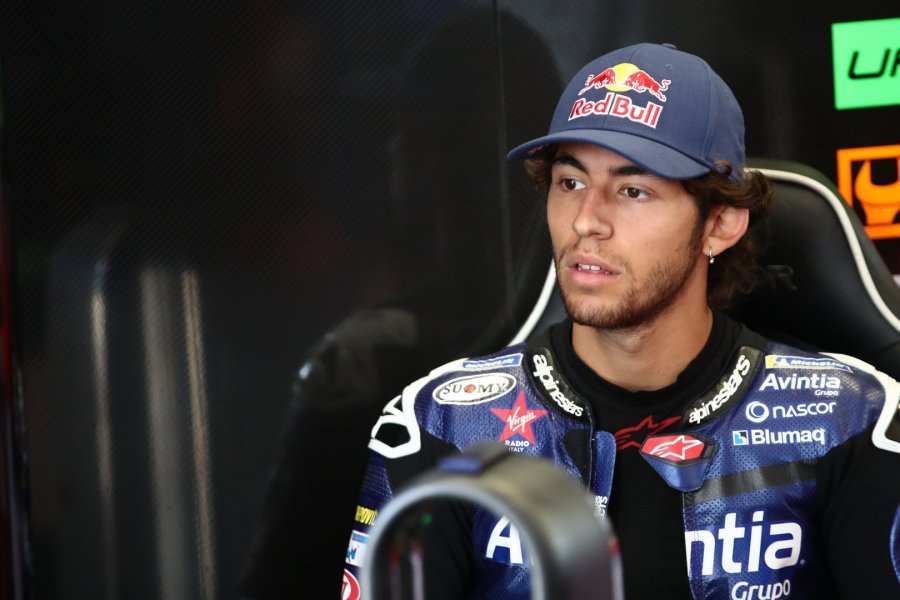 Also in his debut season in the premier class, Enea Bastianini is happy to put himself to the test again on the very fast Austrian circuit. Fresh off a 12th position, during the three days of the past weekend some complexities emerged in the third sector, or rather the curvier sector.

“I like the Red Bull Ring, I'm happy to be racing here again. We analysed last weekend's data and overall I'm comfortable on the vast majority of the track. I have to improve my partial times in T3 - he pointed out - Martin made the difference in that section, but he has a latest generation Desmosedici, which allows him to turn tighter and faster than us. In addition, he is able to use third gear coming out of turn 7, instead I use second. I'm ready and can't wait to get started, I’ll try and be competitive from tomorrow morning ".

In any case, the Avintia Esponsoramarider, who started at the rear after his good lap was cancelled in Q1, made a great comeback, crossing the finish line not too far from the top ten.

“If I could start further up, I think that I could get a top-10 finish. We have the potential to do that. In fact, last Sunday I kept an excellent pace throughout the entire race, especially in the final part, compared to those who finished in front of me ".

On the same lines as his teammate, the reigning Moto2 World Champion was also able to grind out some useful kilometres in the race in an attempt to get used to the new lowering device.

"I felt good with the holeshot, even though I had some difficulties in the race, it is not easy to remember to activate it while you are forced to battle in the middle of the group. Things changed for the better as the laps went by, I just have to get used to it. On a track like this it has many benefits in terms of acceleration and top speed” he concluded.