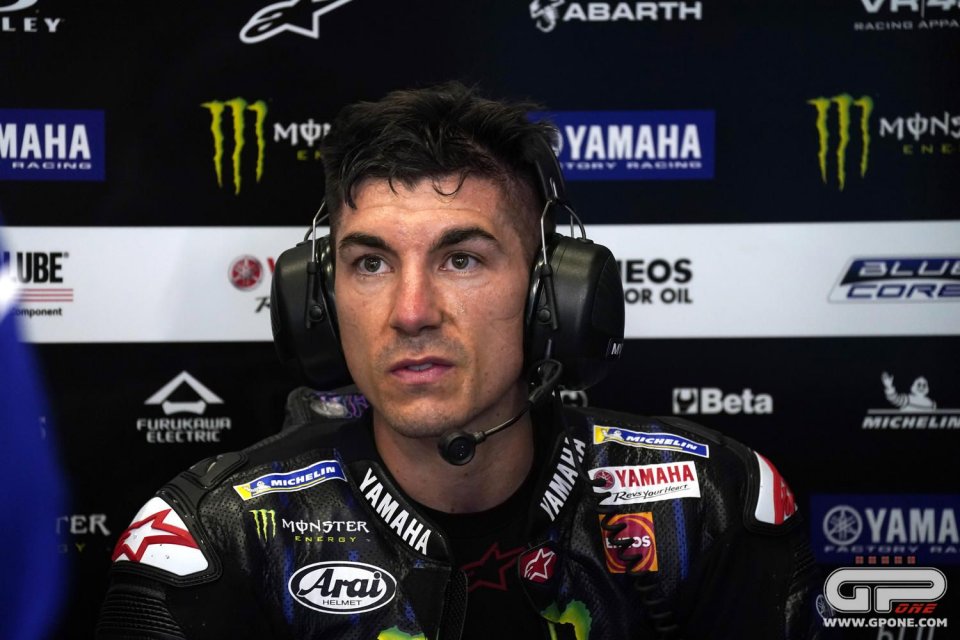 An excellent start to the race for Maverick Viñales, until the red flag, then it was all downhill from there. At the restart, the Yamaha rider’s bike went off on the grid, just before the formation lap, and he was forced to start from the pit lane at the back of the group.

“Honestly, I’m quite happy. The first start was fantastic. But then we had to start again, and we changed the tires. The bike stopped, and I don’t know why... It was really weird, because I did exactly the same thing as the previous start.”

What happened during the last few laps?
“I had some problems on the bike. I’m not sure why, but the bike moved a lot with each lap. The panel kept showing ‘pit lane’, and I thought something was broken.”

What were the dynamics of the non-renewal of the contract with Yamaha?
“I was the one who said I didn’t want to continue, because it wouldn’t be logical. So, it doesn’t make sense. Without any solution or explanation, I can’t improve. Without anyone telling me what’s going on or what I need to do, I can’t improve. I have no explanation of how, in qualifying, I go from being first to being behind. I can’t be happy like that. It’s not worth it.”

After the news of the break up with Yamaha, how did you approach the race weekend with the team?
“I love to race and be on the edge. I think I’ve shown that, when the bike works well, I’m up front. Obviously, this situation is not exactly the best but, with my mechanics, I was fine because I gave it my all.”