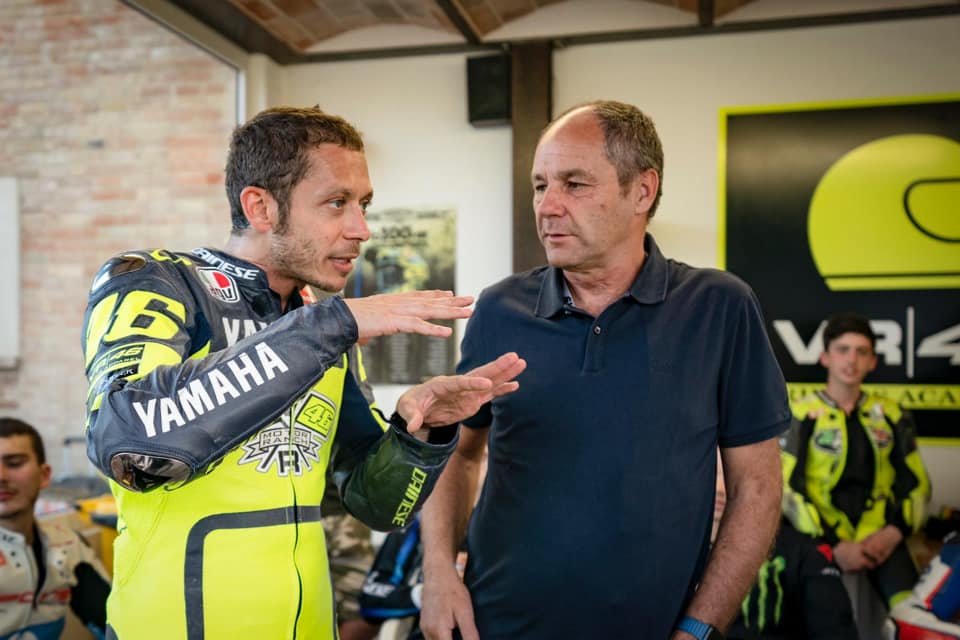 Valentino has made it clear. Starting next year, he’ll no longer be a MotoGP rider, but racing will still be part of his life. Rossi wants to race with cars, his passion since he was a child in karts, and something he’s cultivated over the years, between Rally and Endurance. There are now those who hope that the Doctor will choose their championship, such as former Formula 1 driver Gerhard Berger did and who's now in charge of the DTM.

The first contacts between the two took place two years ago, when Gerhard visited Valentino at the Ranch and invited him to race in his series, like Dovizioso did with a wild card at Misano. Rossi had refused the offer, but also promised that he’d be available in the future.

Now the moment seems to be the right one, and it so happens that the DTM will be raced with GT3 cars this year, which the Doctor likes a lot.

Colleauges from Speedweek intercepted Berger and asked him if he remembered his promise: “He told me we’d talk about it when he finished his MotoGP career, but I haven’t called him yet,” he answered. “He’ll do it at the end of the season. If he wanted to race in the DTM, it would be fantastic, otherwise that would be fine too.”

Valentino has retired, but he already seems to have an offer for his future.