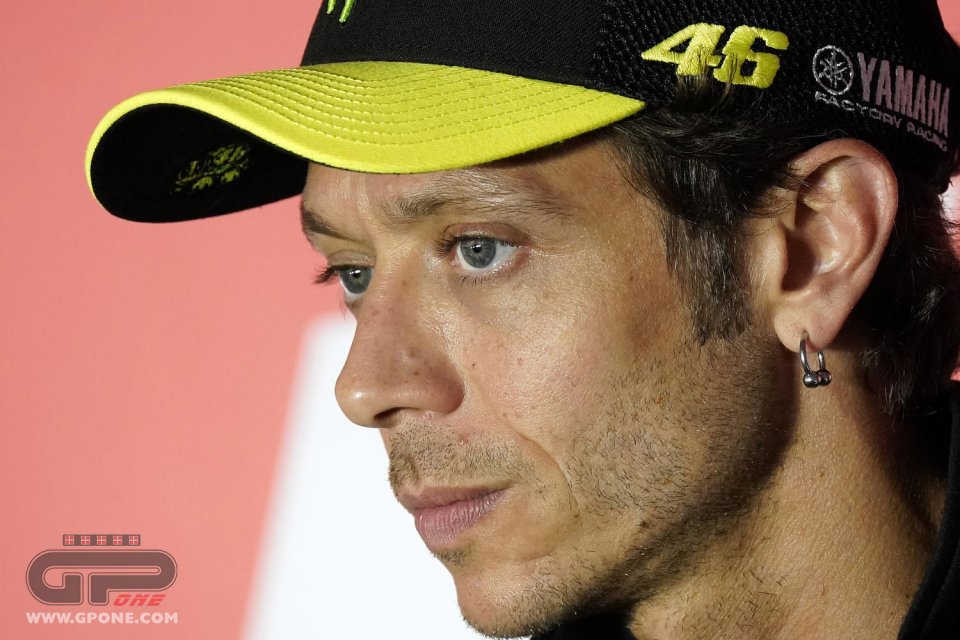 The whole truth, just the truth, nothing but the truth. That's what we'll find out today at 4:15 pm, when Valentino Rossi will hold a special press conference, organized in conjunction with Dorna, during which we'll probably learn what his decisions will be for the future. There has been an almost insane succession of rumors in recent months, with the most disparate of hypotheses.

But the moment of truth has arrived, and we're less than six hours away from knowing if Valentino Rossi will be at the starting line in 2022 in the MotoGP or not. There are only two roads in front of Valentino at the moment: one leads to retirement and the other would get him on (or, rather, get him back on ) a Ducati, so that he can end his career as a rider on a bike managed by his team, ready to make his debut in the top class in 2022.

Over the last few days, we interviewed both Uccio Salucci and Luca Marini and, among the various topics they touched on, there was obviously also Valentino's future. Both seemed confident about the possibility of seeing him on the track in the future, so it's not at all predictable that today's conference is destined towards "putting an end" to Rossi's MotoGP career as a rider.