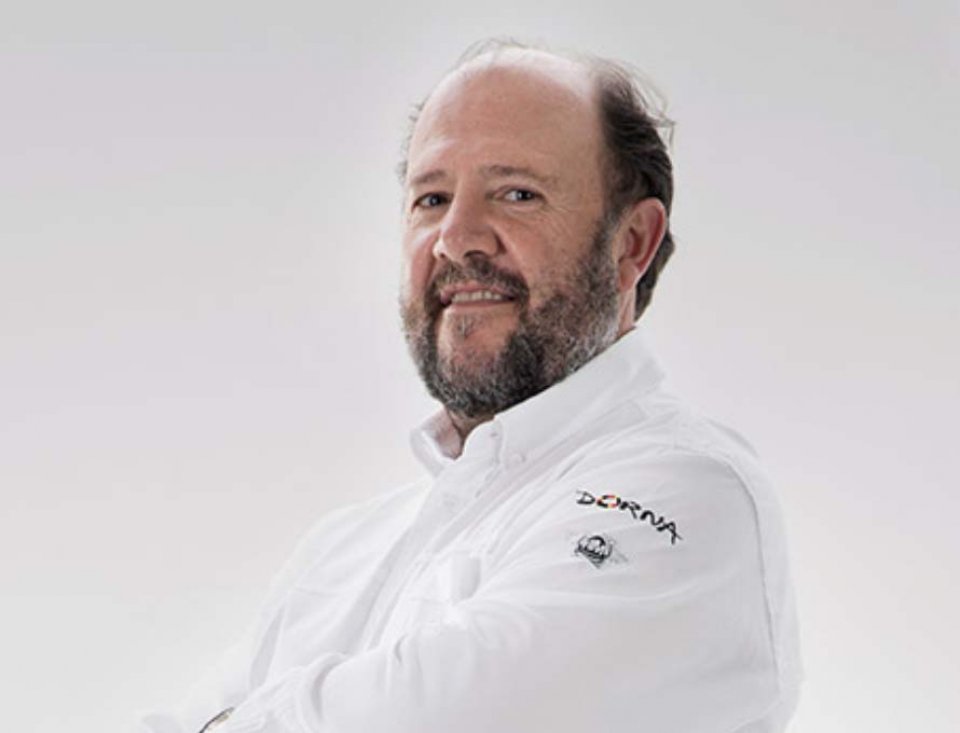 Dorna Sports’ revenue decreased due to the pandemic. The organizer of the World Championship lost 94 million Euros in 2020, with a drop in turnover by almost 30%.

“We wanted to continue the World Championship and wanted the championship could be held, knowing in advance that this would result in even greater losses than if we hadn’t held the event, but we believed it was our obligation to do so," Enrique Aldama, financial director of the company, stated during an interview with Palco23.

In doing so, Dorna “saved” the MotoGP, allowing the Championship to take place despite the emergency. It was a big commitment, both financially and from an organizational aspect, with difficulties met along the way but, also thanks to Carmelo Ezpeleta’s firm hand on the helm, they did it.

Aldama stressed that being in the red was accepted by the shareholders at Dorna, which is controlled by the private equity group, Bridgepoint, and explains that the company was able to deal with the situation without the need for capital and without resorting to loans from the Instituto de Crédito Oficial.

“We had a positive situation that allowed us to resist traction, and financing from banks that continued to grant us lines of credit, which allowed us to continue moving forward,” Aldama stated, explaining why the group didn’t need to borrow.

“The year 2021 is better than 2020,”  the CEO specified, and continued: “We expected to have a better end, assessing that the situation would improve starting from July, but the latest wave is hindering our initial plans.”  Dorna will still however close this year at a loss, “[…] with a much improved situation, but not yet a profitable one.” Looking towards 2022, the company is optimistic, planning on the basis of a recovery scenario that will depend on the evolution of the pandemic.