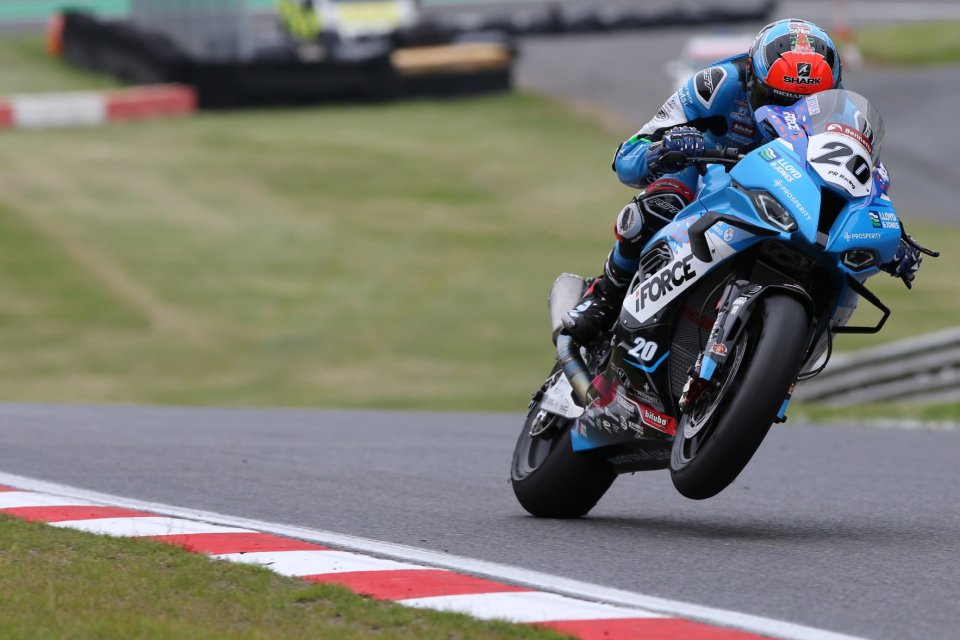 It's not yet time to breathe a sigh of relief, but Brad Jones's condition at least remains completely stable. Today sees an update on the situation of the unfortunate rider who on Saturday was involved in a frightening accident during the British Superbike round at Brands Hatch.

Jones is still in a pharmacological coma, but it was not necessary to operate on his head, a scenario that appeared necessary after the first medical checks. The same occurred for the chest, while it was decided to intervene to stabilize the fracture in the pelvis and the operation took place yesterday. As a precautionary measure, the pilot will be kept in a coma for a few more days, probably until early next week, when a further check will be made to determine whether or not to wake him up.

Jones is receiving the necessary care at King's College Hospital in London and there are plenty of messages of support he is receiving from fans and members of the BSB paddock. Today this splendid image was posted on the BSB Social profiles, with the hashtag #KeepFightingBrad