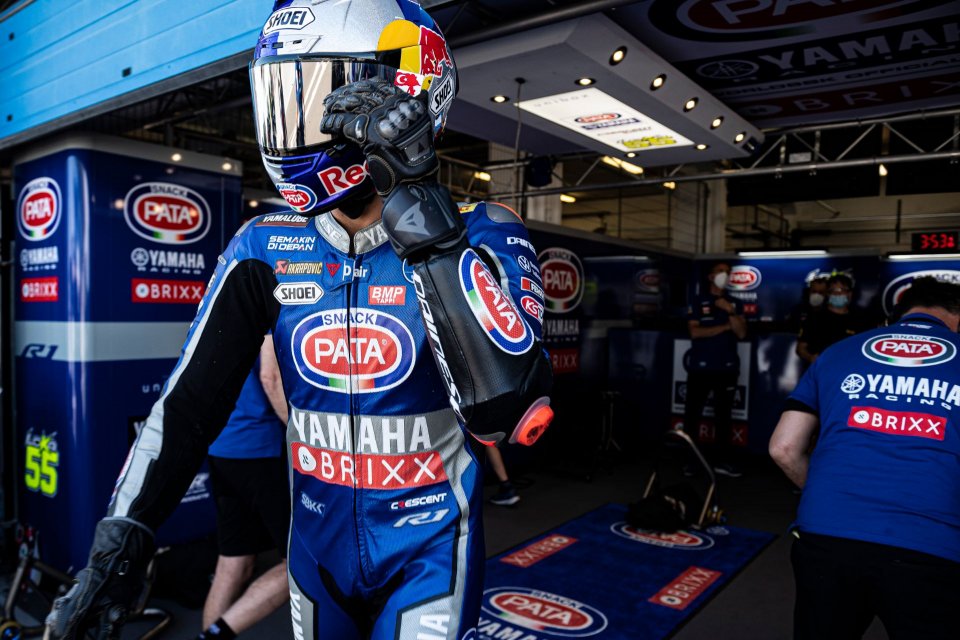 Superbike at Assen, and it’s a top-of-the-class test for Toprak Razgatlioglu. The Turkish rider is well aware of this, as he arrives at the Dutch round as the leader of the World Championship, thanks to his two-point margin over Johnny Rea.

Toprak knows what the stakes are and, consequently, he doesn’t want to play defense: "I like the Assen track. Among other things, it seems like many years have passed since I was there last time,” he said. “In some ways, it’ll be like racing on a new track, also because I’ve ridden at the TT with the Yamaha.”

But  this does not seem to scare Toprak: “I don't think it’ll be a problem that I’ve never raced with the M1,” he added. “I ended up in the same situation at Donington, but it didn't go badly. I think I can fight for a good position again with the aim of winning. So, we’ll see what happens.”

Doctor Costa: "the time of heroes is over, the Clinica Mobile was an altar...