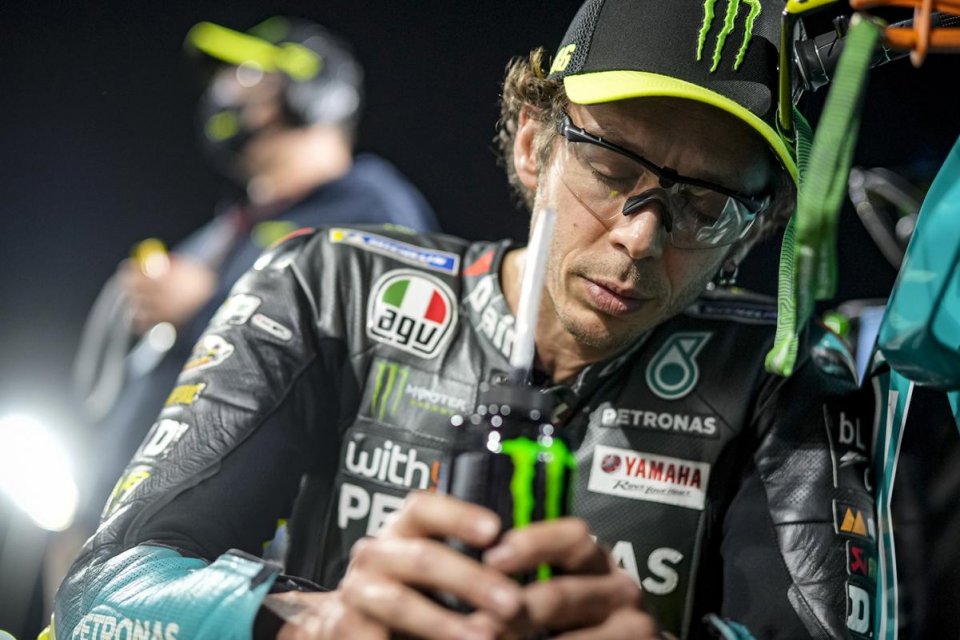 What will Valentino Rossi do next year? This is undoubtedly one of the questions that are on the minds of the MotoGP paddock while waiting for the start of August.

At the moment, the Doctor has not yet made an official decision, but the hypothesis of retirement with the passing of the weeks is taking more and more shape.

To confirm this are the betting analysts of Sisal Matchpoint that, as noted by agipronews, propose the farewell to the races of the 'Doctor' at a borderline price, at 1.20. On the contrary, it seems almost a mirage to see the Italian rider continue to take part in the 27th world championship season of his endless career, so much so that it is an option that pays 4 times the stakes.

Rossi has already confirmed that it will be difficult to see him on track again next year. However, hope is the last to die for the fans of the champion from Tavullia, who is taking advantage of the summer break to then communicate to Yamaha and Petronas his final decision.