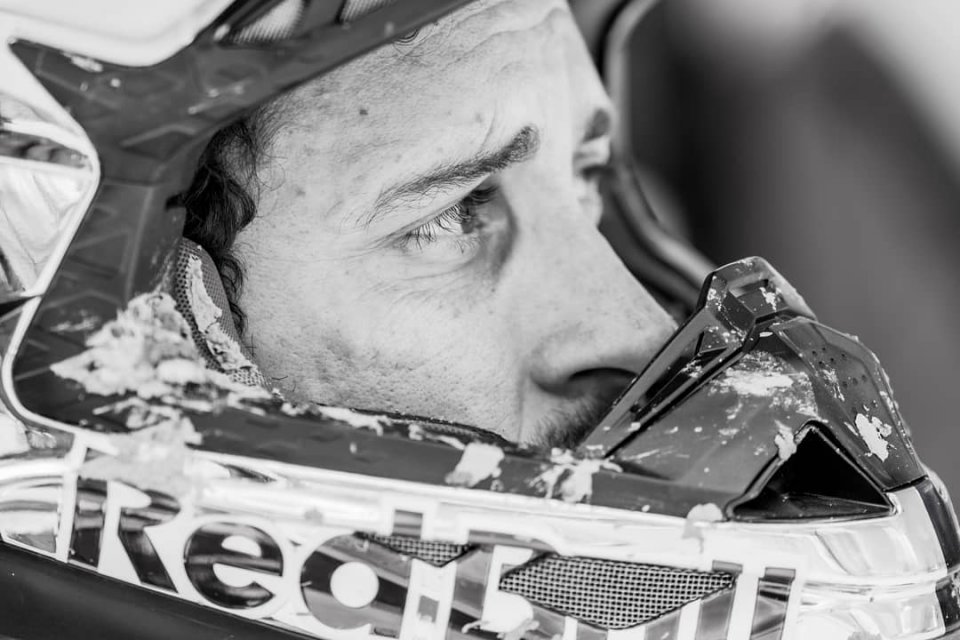 Andrea Dovizioso is also in the big cauldron of the summer market. The rider from Forlì is at the center of negotiations, with lots of rumors related to a return to the World Championship after a year of absence. So Andrea spoke about these, releasing a few statements to our colleagues at Corriere Romagna during a day of jet skiing: “I don’t feel like a retiree,” he said. “On the contrary, I’m training to stay fit and be ready.”

His attention then shifts to Vinales, who decided to say farewell to Yamaha at the end of 2021: “Maverick made an extreme choice. I can understand him because, if he behaved this way, he no longer believed in a certain situation (Yamaha). At the same time, however, we see that he believes in what he does, given the huge amount of money he gave up.”

Finally, he speaks about his great passion, namely motocross: “Cross remains a passion. In fact, when I can, I race to learn and improve but, in the end, it’s simply just fun. Unfortunately, I’m not that competitive, and I’m too old to think about a career.”