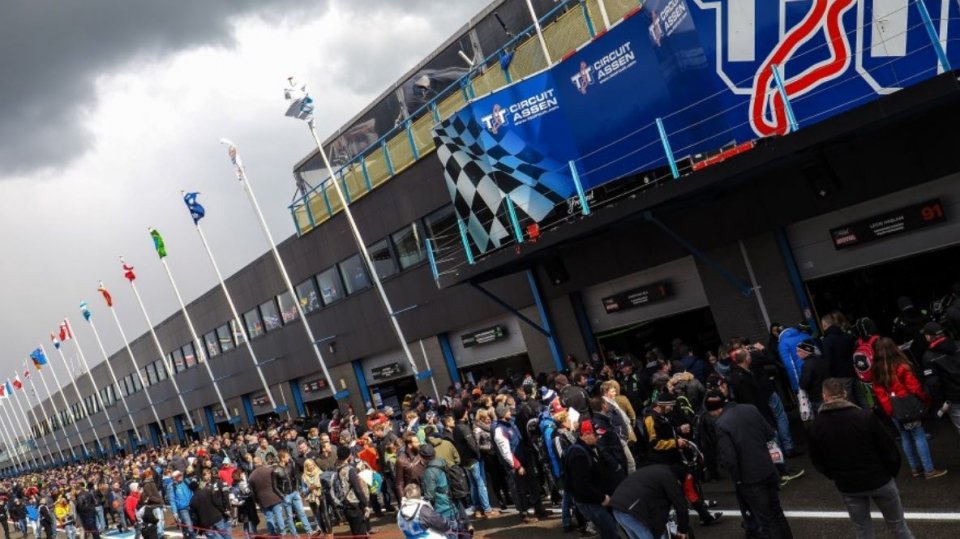 Shortly before the start of the World Championship, Dorna and FIM had drawn up the protocol to be followed for the Superbike World Championship. Among the points there was the request for the swab to be presented at the circuit with a maximum validity of 72 hours. However, starting from the Assen round, scheduled for this weekend, a change has been made.

For all those who have completed the vaccination cycle, or even received the second dose (ditto single dose vaccines), it will no longer be necessary to present a swab or rapid antigen at the entrance of the circuit. Yes, because it will be enough to simply show a certificate confirming that you have completed the cycle of vaccination. Once shown, the way is clear for entry into the paddock.

Remember that until the Donington round, each person was obliged to show the result of their swab once they arrived at the circuit.