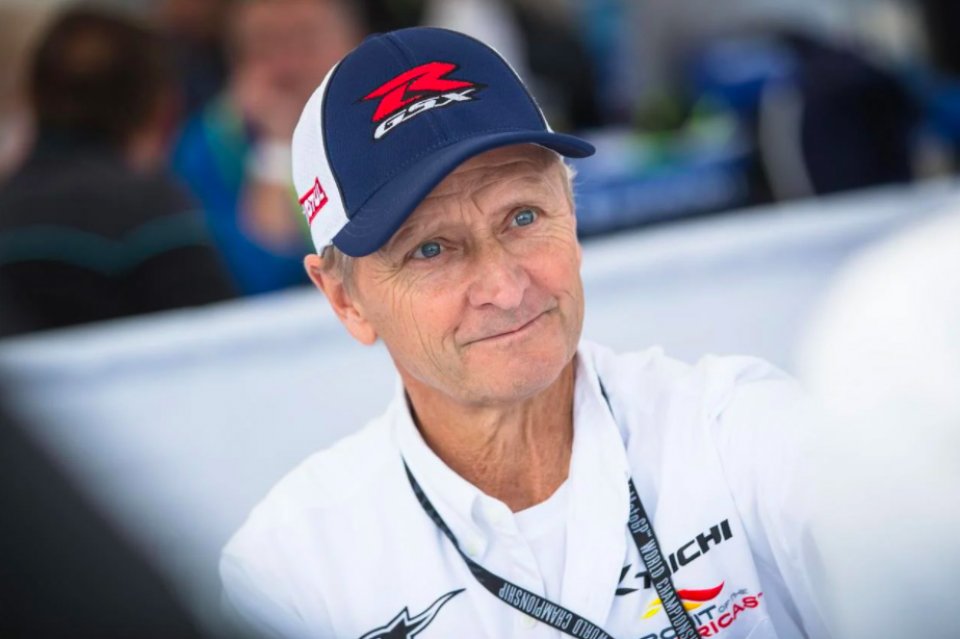 Kevin Schwantz certainly didn’t become famous for being one who stopped fighting. He did it  throughout his career, which he spent entirely on a Suzuki in the 500, often less competitive than those of his competitors’, and those with whom he raced, like Rainey, Doohan, Lawson, and Gardner, just to name a few.

So it didn't take long for the rider from Texas to comment on Maverick Vinales who, in his own way, has chosen to stop fighting on the Yamaha in the MotoGP. Our colleagues from Speedweek interviewed Schwantz, who offered a stinging point of view on the matter.

“To see him finish last at the Sachsenring with the factory Yamaha, while Fabio Quartararo finished third in the race there, was incredible,”  Schwantz commented. “With an official Yamaha! And, a week later, he was the fastest in every session in Assen. He secured his pole position and was only beaten by Fabio in the race. The two factory Yamaha riders were faster than everyone else at the Dutch TT, by a clear margin. But, careful. A bike doesn’t transform from a last place bike to a winning bike in a week. He can improve from a fifth or sixth place to a first place. But a bike can’t be that far behind in a few days and then become so competitive. Fabio proved it. He was third in Germany, first in Assen. Of course, the gap between those far behind and those far ahead is narrower today than it has ever been in the past. So if you’re having a bad day, you can be three or four tenths off. But you don’t drop twenty places in the rankings.”

“Being a good rider in the MotoGP isn’t enough. You also need to be strong in your mind. If the rider in the pits next to you is winning all the time and leading the world championship, you can easily become sad. But you have to stay focused on your work, do the best you can, and deliver the best possible performance until the end of the year.”

The Aprilia hypothesis for 2022 seems to be the only viable one for Vinales at the moment, and Schwantz doesn’t believe it’ll be the best choice.
“I  have no idea why Maverick would take this risk and accept such a thing. He must have been very, very unhappy at Yamaha. Aleix Espargaró always claims that Aprilia is very close to the top. And then he finishes eighth. So he’s not that close to the winning bikes, yet.”