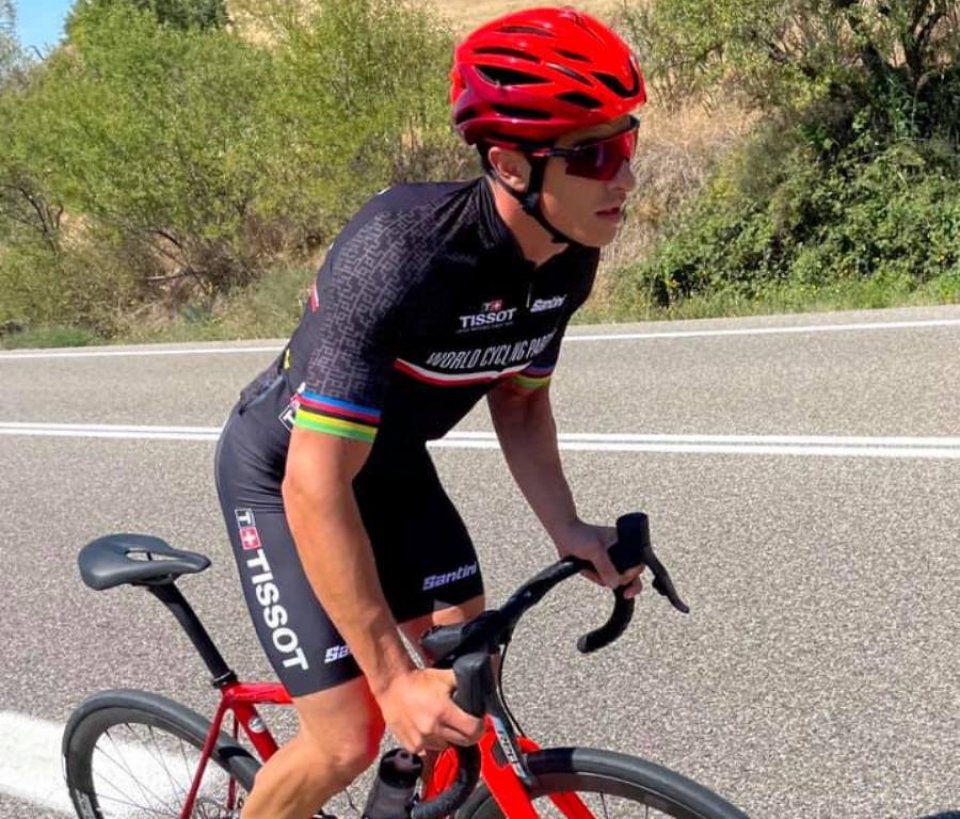 The vacations for MotoGP riders are practically over and in these days we have seen many of them training in view of the restart, scheduled for August in Austria. Among these is Marc Marquez, who, as we all know, spends most of his time riding his racing bike.

Just the Spaniard, has posted a phoro in which he is seen in action with his bike with a Santini suit: "Tour de France, I'm coming". So he has jokingly written Magic Marc in the post appeared on social networks.

Who knows if the Spaniard doesn't want to challenge Pogacar, trying to steal the yellow jersey? As we know, three days before the end of the race, the Slovenian cyclist is leading the Tour, ready to get an encore after the success of the last edition.