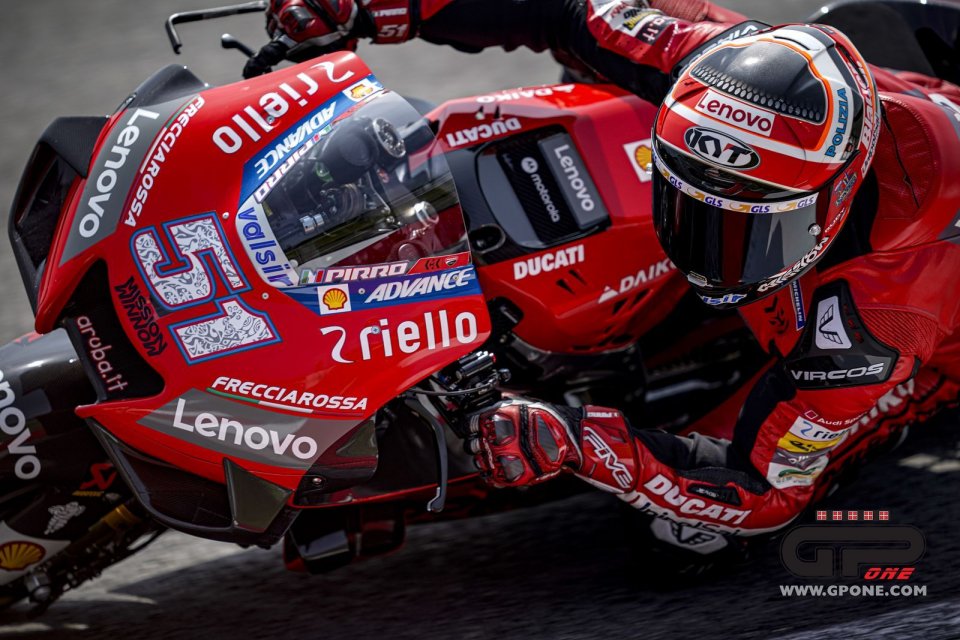 In anticipation of the Austrian Grand Prix, or rather the Austrian 'double' that will begin at the Red Bull Ring on August 8th, the MotoGP riders returning from their summer vacations will get some rust off their backs by taking to the track at Misano on July 20th and 21st.

The two Italian manufacturers, Ducati and Aprilia, with the addition of Honda, will be part of the game. Yamaha, KTM and Suzuki will not be there.

Michele Pirro will test for Ducati, and he should also be supported by Matteo Baiocco, with the Desmosedici, but Miller, Bagnaia, Marini, Bastianini, Rabat, Martin and Ferrari will also be on track with the Panigale V4S.

The tests will be partially open to the public for a limited number of 500 people who can access from stand C. Also on this occasion, as a month ago and thanks to the willingness of the teams, MWC will open free entrance to the public in Tribune C. It can be accessed from the entrance to MWC Square, on Via del Carro. The stand will have a capacity of 500 spectators in compliance with the anti covid regulations and will be closed when the number of spectators is reached. Grandstand C is in paddock 3, on the edge of MWC Square. The test schedule includes an open track from 9 am to 1 pm and from 2 pm to 6 pm