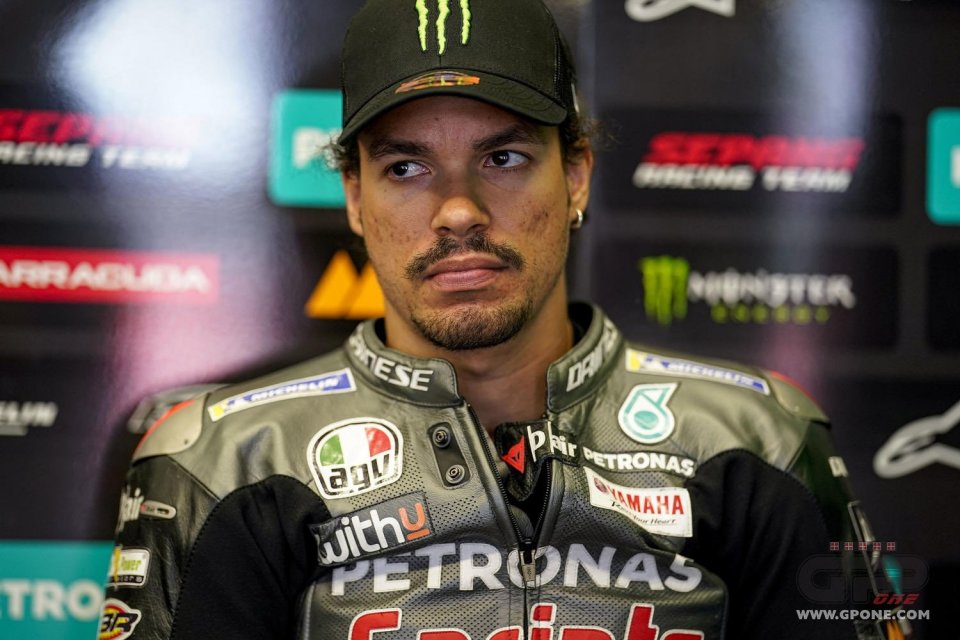 The last image we have of Franco Morbidelli dates back to the Sachsenring GP, since the rider from Tavullia had to deal with a knee injury recently, which forced him to stop.

Franco missed the Assen race and will also have to miss out on the back-to-back at the Red Bull Ring, as well as the Silverstone round, scheduled for the end of August. As Razali stated, the goal is to get him back on the track in September for the Misano weekend where, among other things, he won last year.

So the Petronas team wanted to send a  message  of encouragement to its rider: “Unfortunately, Franco won't be in Austria, but we wish him a speedy recovery, and we can't wait to get him back on the bike.”  And the rider is certainly hoping for the same.

Petronas team shuts up shop. New team to be presented at Misano