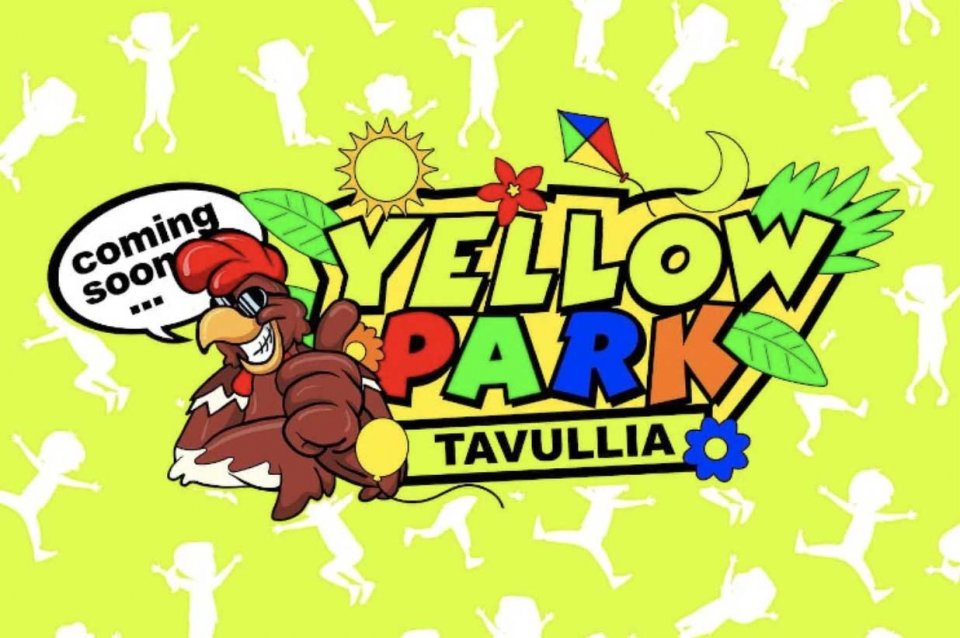 While Valentino Rossi is nearing the end of his vacation in Croatia on his new yacht, 'Titilla III', the hometown of Tavullia is working on a new attraction for the fans of the 42-year-old nine-time MotoGP champion.

In fact, near the Valentino Rossi Fan Club headquarters in Tavullia, the "Yellow Park" amusement park is being built, entirely dedicated to the "Doctor" and his great moments and successes.

The project was actually scheduled for 2020 to celebrate the 25th anniversary of the official fan club, but due to Covid-19 the project has been postponed by a year.

"The Yellow Park in Tavullia is almost ready! Soon we will announce the opening day," Rossi's fan club announced via social media.

It seems almost certain that the park will open its doors in August. Official merchandise with the "Yellow Park" logo is already offered by VR46 in the online store.