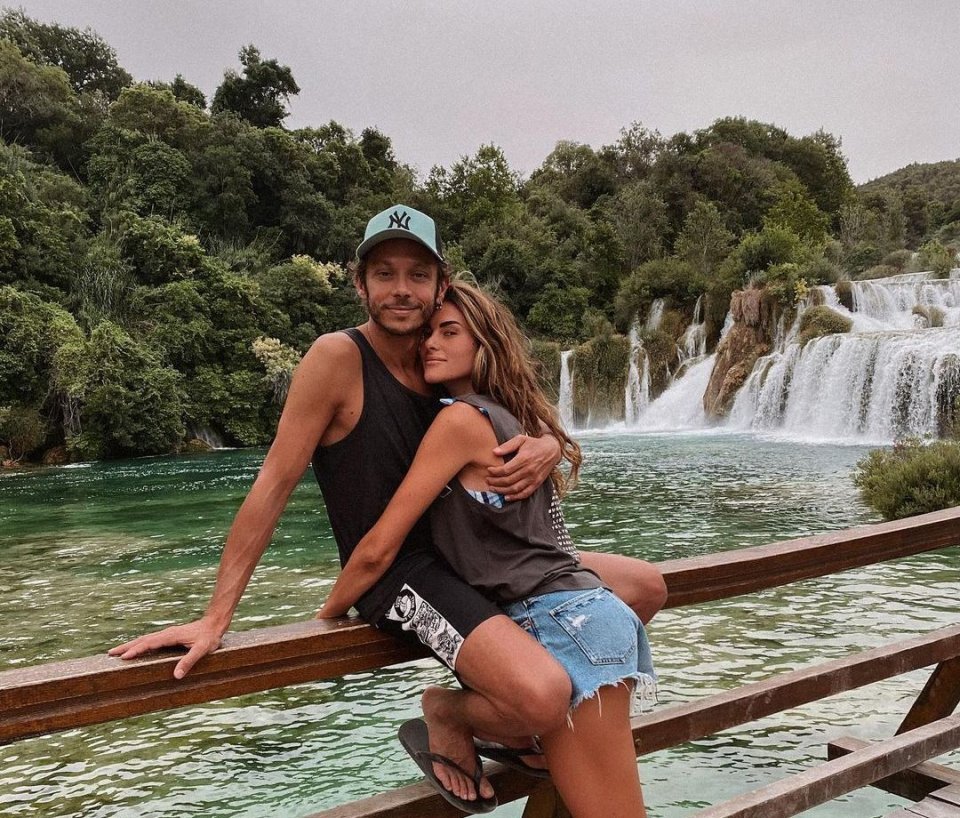 The vacations are about to end also for Valentino Rossi. In recent weeks, his girlfriend Francesca Novello has posted on Instagram several shots of the moments shared together. We saw them smiling and relaxed on the yacht in the middle of the sea, now we find them walking around Croatia.

Apparently, the couple decided to make their way to Hvar, which is the Madeira of Dalmatia. The couple walked through the streets of the center, stopping at the famous Cathedral of St. Stephen. Later there is also time to enjoy the picturesque Krka Waterfalls, where the couple is immortalized in a photo shoot.

For Valentino, these were two weeks of leisure and relaxation, but certainly also of reflection, since there is the choice of what to do next year: "During the break I will decide what to do for 2022". So he told us several times during the first part of the Championship.

Certainly the 46 has had plenty of time to relax and obviously evaluate what kind of decision to make for 2022. Now all that remains is to communicate it.

Countdown: at 4:15 pm, the truth about Valentino Rossi's future