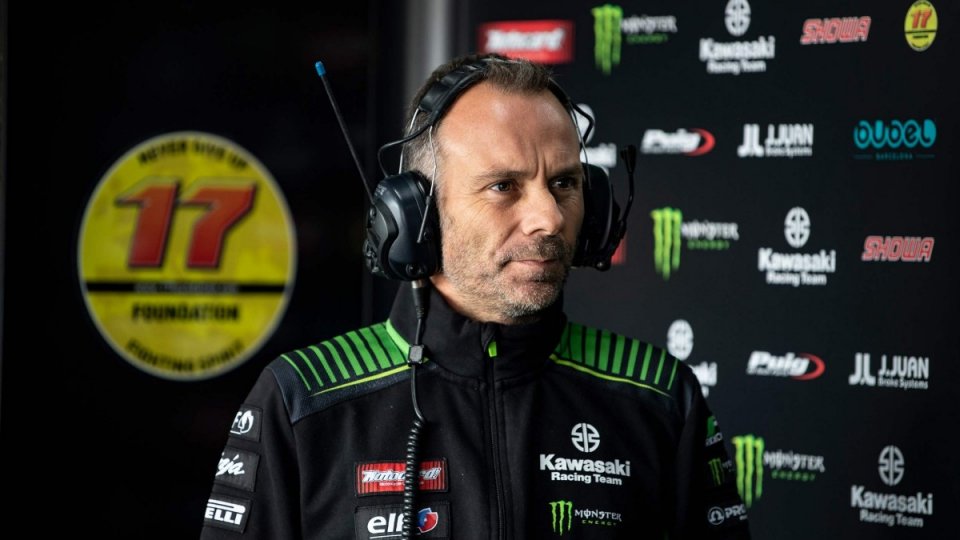 Superbike will be back in action in less than two weeks, for the Assen round at the end of July. In view of the TT, Kawasaki are aiming to make amends for the last round as Rea lost the championship lead at Donington, leaving it in the hands of Toprak Razgatlioglu.

Regarding the title battle, Guim Roda, Kawasaki team manager, has been speaking recently: “We are now back to normality as the championship is now with a lot of competition between the manufacturers attending - he told the WSBK channel – and the riders. We need to see in the future how to make our package more competitive, but I think the championship is quite competitive and the level of the riders so high. We believe our package is good enough and we will see the next few rounds”.

Roda's attention then turned to the world championship battle, which sees Toprak at the top of the standings: “We knew the potential of Toprak, we know where he comes from, but I think the second year with Yamaha he is working good with them, showing his potential and confirming that he is a rider to look out for, for the championship. Toprak is strong, but we have seen that he has some weak points that we can attack, as everyone can see in the rain. So we will try to attack the next rounds and keep working”.

The last consideration is linked to the Cannibal: “I am convinced that Johnny will want to come back strongly in Assen - he concluded - pity about the last round in Donington, where he crashed in Race 2. The World Championship is open and we are confident for Holland ”.