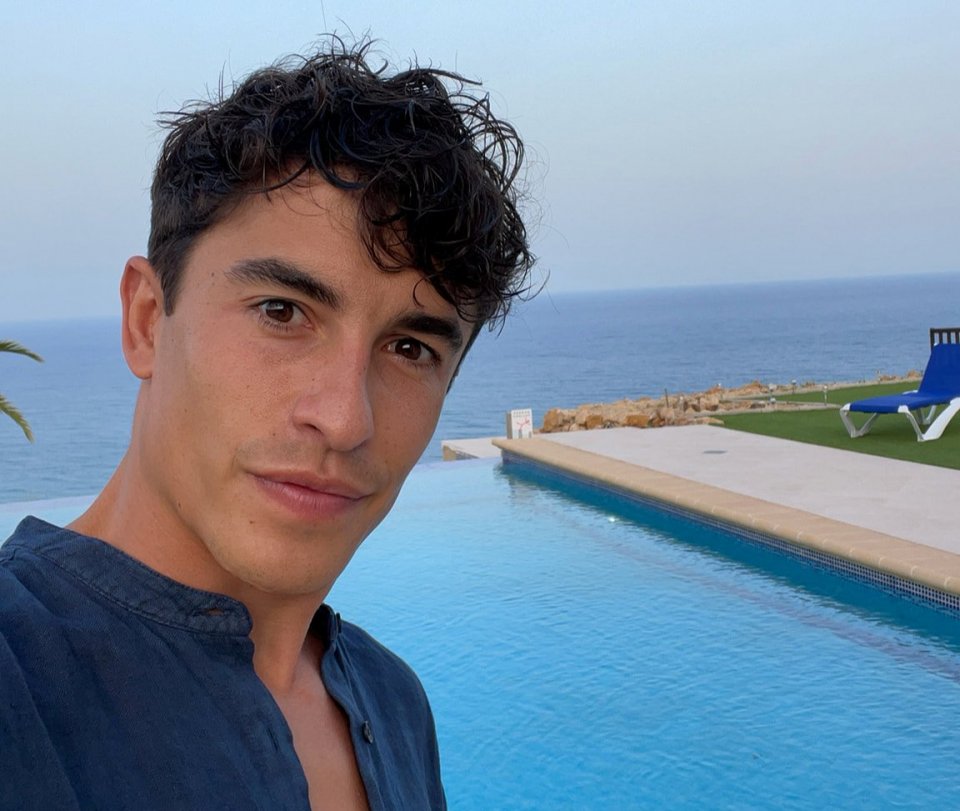 Ten days of rest and relaxation, carefree, waiting to get back on the track and prepare for the second part of the season. Marc Marquez enjoyed his vacation, recharging his batteries and taking his mind off bikes. After returning to the track in Portimao, following last year’s injury at Jerez, the Spanish rider experienced three months that have put him to the test.

Despite his limits, #93 tried to forge ahead, so much so that he was even victorious at the Sachsenring. But too bad for those qualifications in Assen, which forced him to start from the rear, having to give up his dream of getting on the podium.

After the TT round, Marc allowed himself the well-deserved rest of a warrior these past 14 days. But, starting Monday, it’ll already be time for him to put on his helmet and suit, because he'll have to start preparing for the championship again, on August 8th at the Red Bull Ring. A track where #93 has repeatedly nearly reached success, but as hfailed to actually conquer it.