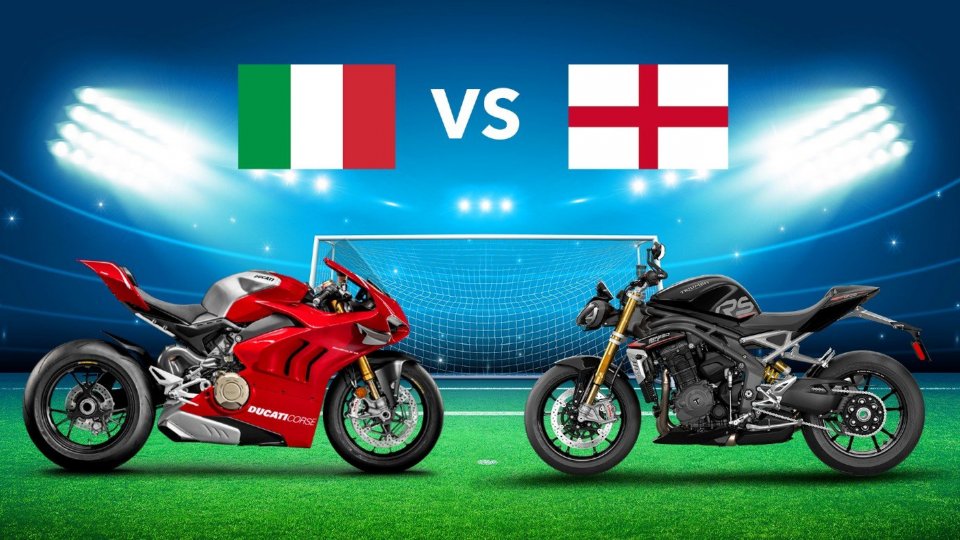 Today is the big day for all lovers of football and the Italian national team: tonight at Wembley the Azzurri are playing the European Championship final and it’s an opportunity to break a spell that has lasted since 1968, the year of our only victory in the continental competition.

On the other hand, the English have re-launched the slogan "It's coming home", claiming paternity for the sport of football. It’s not our aim to get involved in predictions, since we will of course be biased, but we want to play a game. What if it were the bikes on the pitch for Italy-England? Before reading the formations, however, it’s important to make one thing clear: for this time, since we are talking about pure fantasy, let's leave aside the origin of the capital stocks and shares, shall we?.

We stick to the format that coach Roberto Mancini has been using throughout the tournament, winning and convincing: 4-3-3. In goal, with number 1, we put the number 1 of the Italian market, the Benelli TRK 502. The block of central defenders is made up of two giants like the Moto Guzzi MGX 21 and the Ducati Diavel 1260, while as full-backs two different interpretations of speed and grace: the Fantic Caballero 500 and the Aprilia Tuono 660. A midfield of style and elegance but in different sauces with the Moto Morini Milano, the Moto Guzzi V85 TT and the MV Agusta Superveloce. In attack a trio of strikers wearing prestigious kit: the Ducati Panigale V4, the Aprilia RSV4 and the Bimota Tesi H2. 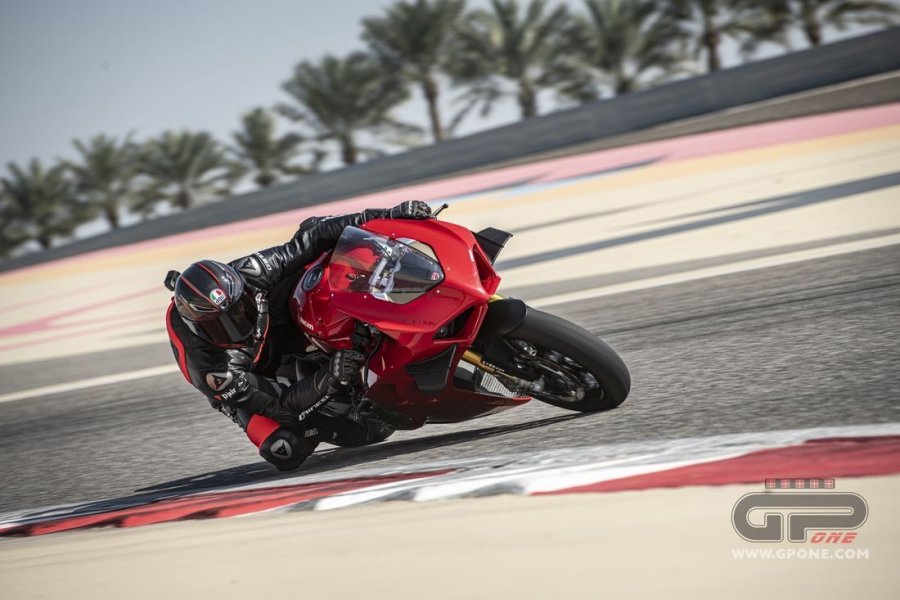 Once upon a time British motorcycles were among the most desired in the world (after the Italian ones of course…), today however the number of brands left in the Land of Perfidious Albion are few and far between, and some, like Royal Enfield, have officially gone "native". This does not prevent us from making our team, respecting Mr Southgate’s formation, 4-2-3-1. A national team made up of a few "blocks" to use technical jargon, or of several bikes from the same brands in which between the posts we can find an all-rounder with good numbers like the Royal Enfield Himalayan, protected by two "heavy" central defenders like the Triumph Rocket III and the Triumph Speedmaster, accompanied on the outside by two light scramblers like the Norton Atlas and the CCM Spitfire. Two-tier midfield with the Royal Enfield Meteor and the Triumph Bonneville for a "vintage" midfield while the Royal Enfield Interceptor, the Triumph Daytona 765 and the exclusive Brough Superior Pendine Sand Racer go close to the front. A striker, which sees a welcome return to the hyper-naked segment instead for the Triumph Speed ​​Triple 1200 RS. 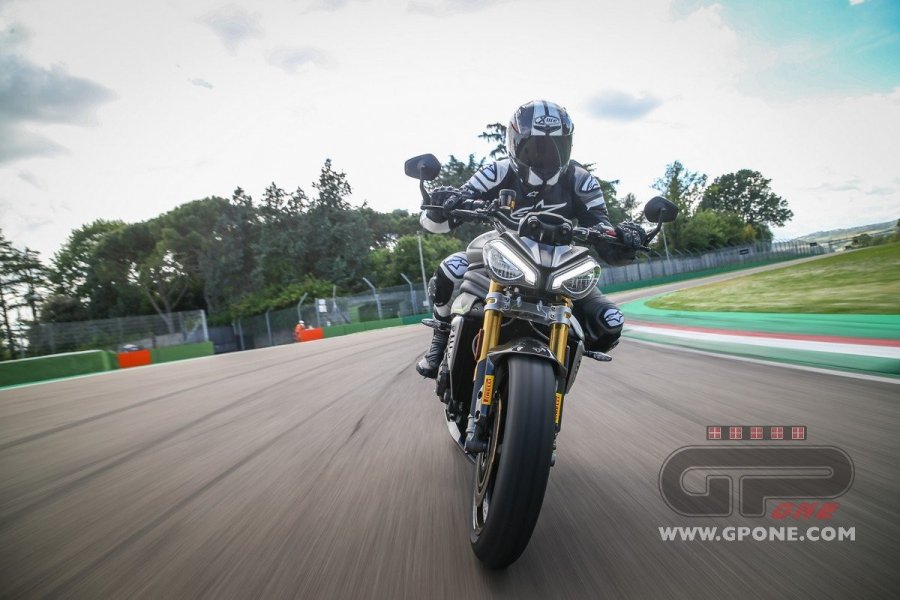 To read in one breath the list of talents on the field one would say that the prediction is obvious, and in favour of Italy. Of course, this is not the case in reality and tonight's Euro 2020 final at 21:00 will surely be a real battle!