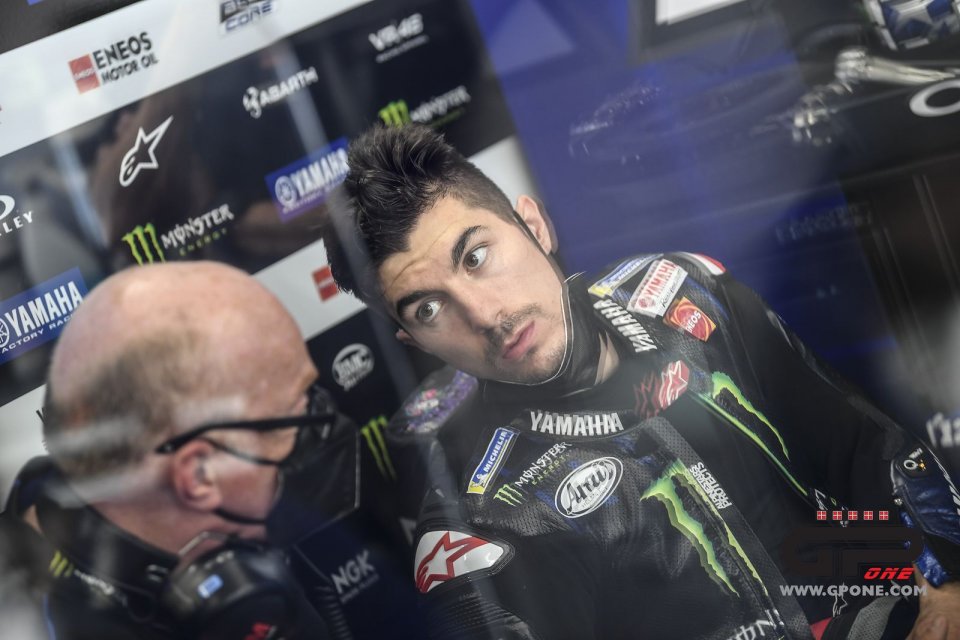 Overwhelmed by a nervous breakdown in the aftermath of his last place in the German Grand Prix, Maverick Vinales has decided to leave Yamaha. A consensual separation (it seems) facilitated by the fact that Lin Jarvis, in addition to having in-house the world championship leader, Fabio Quartararo, will also make a further saving of between 6 and 8 million euros. The talented but temperamentally fragile 26-year-old Spaniard earns such a retainer.

Not even a second place, and the pole position, at Assen, made the rider from Figueres change his mind, the man who had stayed at Yamaha to be the first rider of the team after the pressing courtship of Ducati.

It is not the first time that Maverick has acted on instinct: in 2012, when he was still in 125, on the eve of the Malaysian GP, ​​second in the championship with five wins, communicated his decision to Ricard Jové, then Honda Blusens team manager, to leave the team.

It was that very same Jové, now a TV commentator at DAZN Spain, who was the first to reveal Vinales' sensational announcement last Saturday.

From Forcada to Garcia to Galbusera: a ballet of crew chiefs

It is difficult to say why the breakup occurred. What is certain is that it had been brewing for some time, if it is true that recently Vinales had replaced - but he said it was a Yamaha decision - his crew chief Esteban Garcia with Silvano Galbusera, formerly with Rossi. For him it was the third crew chief after a first divorce with Ramon Forcada, currently with Morbidelli and previously mentor of Jorge Lorenzo.

Having said that, such ingenuity is not rare in the world championship: the most recent was that of Johann Zarco who at the Red Bull Ring two years ago, announced his early and consensual divorce from KTM.

Recent precedents: from Zarco to Lorenzo to Crutchlow

Before him, how can we forget the divorce between Jorge Lorenzo and Ducati, which came to a head on the eve of the Italian GP at Mugello in 2018, in the middle of his second year with the Borgo Panigale manufacturer.

After that the Majorcan rider scored three wins in a row.

Even Cal Crutchlow, on the eve of the British GP in 2014, announced his divorce from Ducati, to move to Honda.

This is just a reminder of the most recent divorces that took place during the season, because there are also numerous goodbyes as famous as they were unexpected, but at the end of the contract, for example when at the end of 1988 Eddie Lawson left Yamaha to move to Honda and with a world title in his pocket. He won the title again. That’s the sort of revenge that, perhaps, Vinales himself would like to obtain, as he is now in talks with Aprilia for 2022.

Goodbye Petronas: and now Yamaha's B team is also at risk