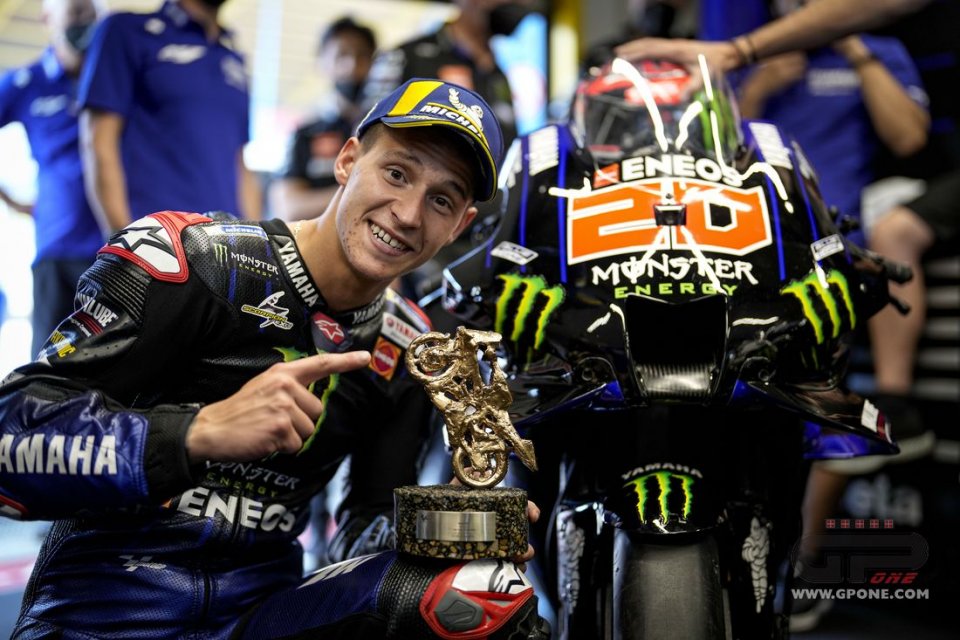 A beautiful sunny day in the green fields of Assen, the ideal place for a Sunday picnic. Quartararo provides all the supplies, so all Yamaha has to do is uncork the prosecco. But as in every trip, something unexpected happens. Valentino started things off by deciding not to take part in the picnic, while Vinales brought the day to an end as soon as it finished by saying he was leaving...

A cloudless day for Dennis Foggia and Romano Fenati, a blue pairing complete with a flag. They will go on vacation without any worries.

THE GOOD - It might no longer be the ‘Cathedral’ of the good old days, but it hasn't yet turned into a country parish. Even after the cuts, Assen remains a great temple dedicated to the pagan cult of speed. It is no coincidence that there are always good races there and it even succeeded in the miracle of making the rowdy Moto3 crew put their heads right (albeit only on Sunday). Anyone who wins in the Netherlands might no longer be a graduate, but he can rightly hang a diploma on the wall.

THE BAD - Stewards and Race Direction were praised at the Sachsenring for simply doing their job, but given the recent past that is actually big news. At Assen they handed out a few assorted penalties, but they missed the only important one. Either that or we have not read the regulations properly and we don’t know about that footnote that invites riders to ignore the chequered flag at the end of the session, and continue lapping as if it were the final lap of a race that exists only in their brain and finally cause an accident that could have had very serious consequences indeed. We will have all summer to look through the regs and find it…

THE UGLY - A rider looking for an author, or a motorcycle, or a little peace of mind. Not even a pole and a 2nd place served to calm Maverick Vinales, who is now seeking new fortunes away from Yamaha. We hope that at the end of his journey he will find, if not happiness, at least success. His potential is enormous, but still untapped.

THE DISAPPOINTMENT - There was a little flame of hope, but it was extinguished in the gravel of Assen. Valentino Rossi notched up another crash, which no rider ever wants to produce. The long-time friendly Dutch track proved to be treacherous and did so at the worst possible moment, at the beginning of his thoughts about the future. The passion is there but the results are lacking, the Doctor will have to decide which plate of the scales is heavier… 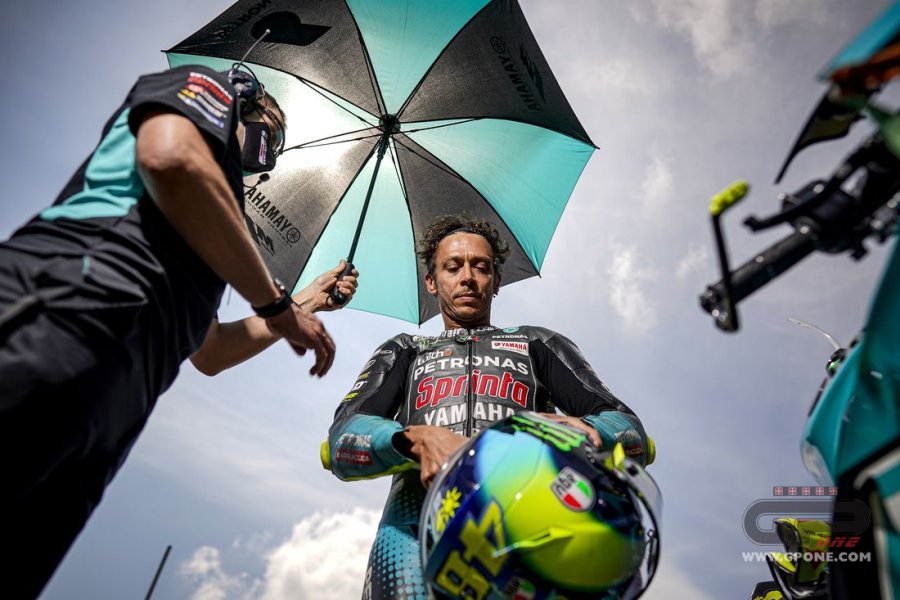 THE CONFIRMATION - Fabio Quartararo did his homework well in the winter, recovering in all those subjects in which he had been weak last year. He only needs to improve his swing, in the sense of the golf shot, we can’t say anything about his dance hall movement. Doesn’t matter, he had already put the ball in the hole, and it was the fourth of the season.

THE MISTAKE - At the end of the day, the strenuous resistance against Quartararo was of little use and without those numerous small errors that led to the penalty, Bagnaia's final position could have been different. But at least he had the merit of having tried, which does not mean succeed but to put things right with his conscience. Pecco’s is immaculate.

THE SURPRISE - It's not always Sachsenring, but a knocked-about Marc Marquez is still worth more than all the other Honda riders put together, even at Assen. A breath-taking crash in practice was not enough, and not even a circuit that is a torture for his shoulder, because Marquez gritted his teeth, fought and overtook. And all this with (almost) one arm.

THE PASS - Two worthy of discussion: Zarco on Rins and Mir on Nakagami. Not exactly an example of clean moves, as those who suffered them noticed.

THE CURIOSITY - Old school circuit and old school livery. On the catwalk at the Dutch show, the queen was the MV Agusta. Too bad they didn’t get any points for aesthetics. 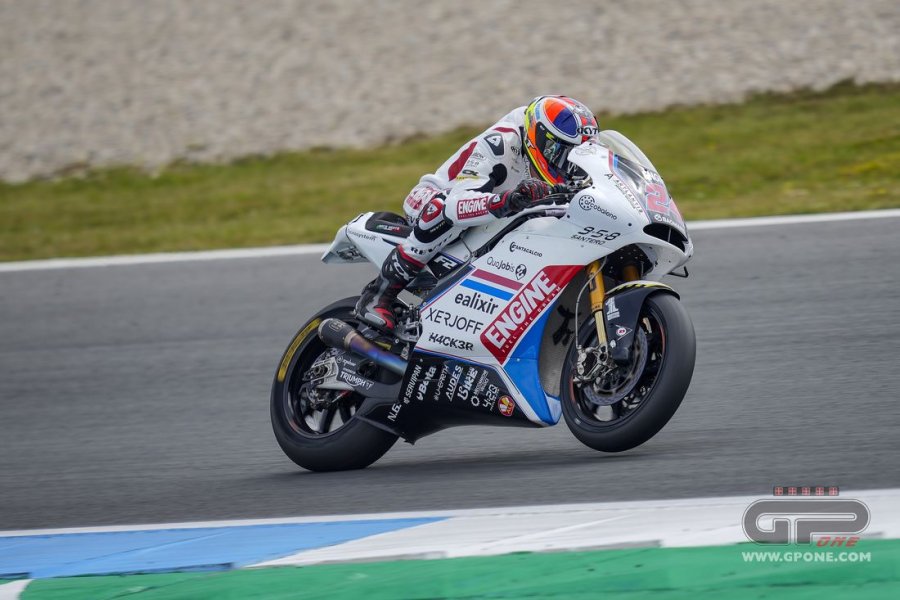 I TOLD YOU SO - We were tempted to sift through Vinales’s declarations, but before the holidays we all feel kinder about everything. On the other hand, the writer turned up his nose (and not only that) about that soft front tire chosen by Maverick. He was right…. And hopefully he will be right about his future as well.