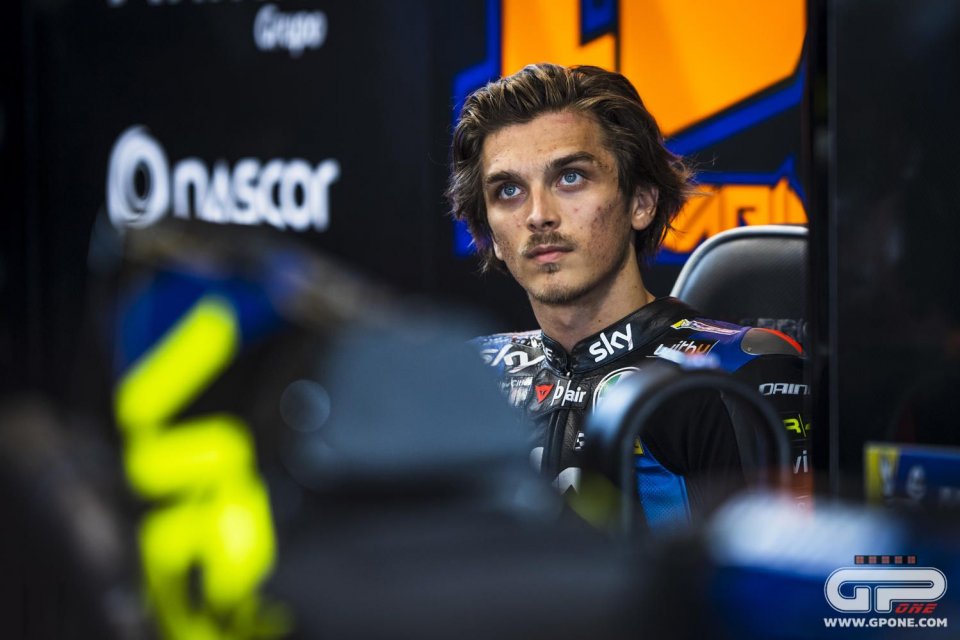 Luca Marini will start 17th tomorrow at the start of the Dutch Grand Prix at the Assen circuit. The Italian rider said he was happy to be able to step away from the races for a while, especially to be able to take his mind off the stress of the MotoGP.

“This is certainly one of the most difficult tracks. It’s very fast and, even in the middle of the corner, you go very fast. I’m struggling a bit. The bike moves in some places. Qualifying was quite good, and I think the weekend was in line with the previous ones. I think that, from now on, I’ll be able to fight for points in every race.”

We’re approaching the summer break. It’s not the first of your career, but it’s the first in the MotoGP. Do you feel more tired than in previous years?
“I really need this break, not only physically, but also psychologically. The mentality that you have to maintain every day, even when you’re at home, is much higher. It’s different than the Moto2. Last year, I fought for the championship until the end of the season, but it was a completely different situation. The stress is much higher. I remember that, in the Moto2, I was never tired. In the MotoGP, you start the weekend that you already are. I’ll train better and more during this break to get ready for the second half of the season.”

Is Assen a track that makes you struggle a lot?
“In each track, there are parts of your body that work more. This circuit is very fast, and it’s difficult to change direction. It is, however, in line with the others.”

Marini: We’re playing with fire: Turn 3 must be slowed down with a variant”