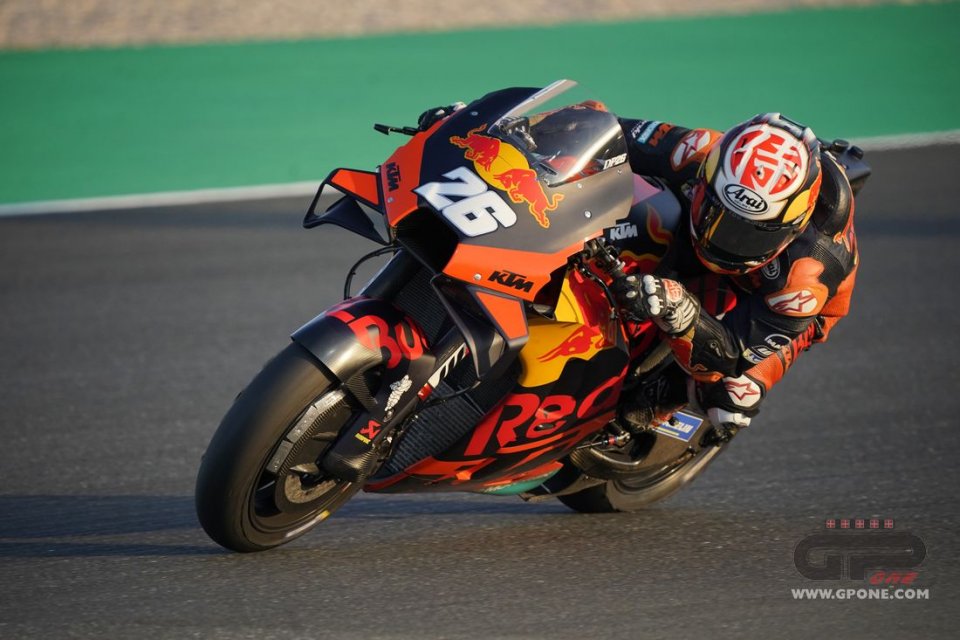 For years, since he joined KTM in the role of test rider, there has been talk of a wild card for Dani Pedrosa. For the moment this possibility has never materialized, but the wind seems to have changed. The Spaniard, in fact, has said he was willing to participate in a Grand Prix, it now just remains to see which one it will be.

"We will definitely see Dani this year," declared Pit Beirer in an interview with SPEEDWEEK.com. "We will eventually do a wildcard with him as soon as we think the package for 2022 is ready for it. We want Dani to come back to a GP circuit. Nevertheless, the final decision rests with Dani Pedrosa himself. He has to tell us if he wants to expose himself to the pressure and stress of a GP weekend again. But he told us that he wanted to do it. We would not have pushed him in that direction. He apparently wants to compete with the other MotoGP guys again. However, we have not yet agreed on a fixed point in the GP calendar for which this race should take place. I expect Dani to say at some point in the next two or three tests: 'Hey, the new bike and I would be ready. I would like to ride a wildcard now.'"

Ezpeleta: "there will be only one Grand Prix winner, Sprint Race doesn...