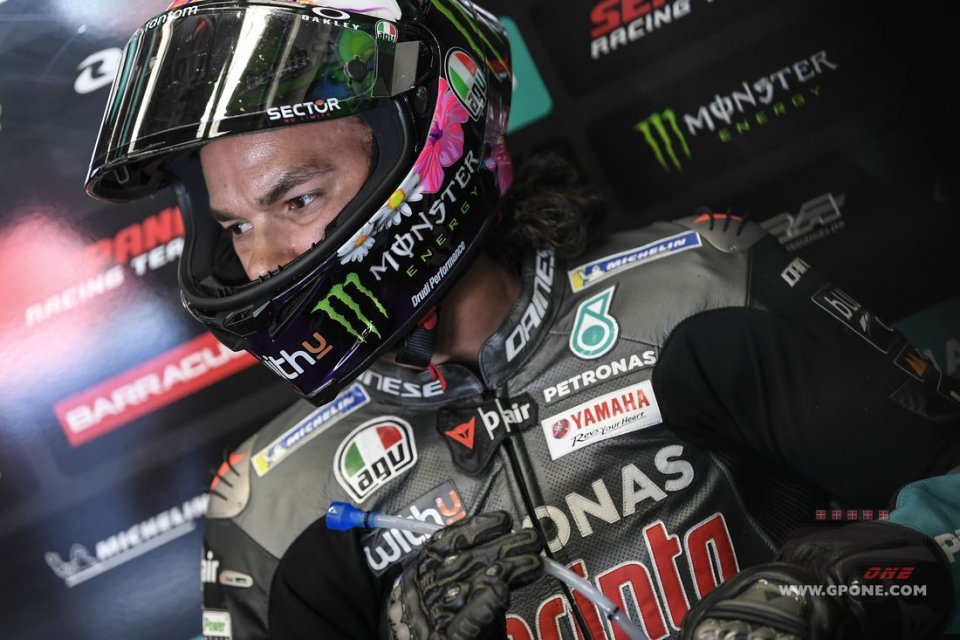 Franco Morbidelli will undergo surgery tomorrow. The Petronas team rider suffered a left knee injury on Tuesday while he was training. A known problem (his knee had already given out at Le Mans during a bike change test) that got worse. After the accident, Morbido underwent further tests, and the doctors decided to intervene surgically.

Professor Maurilio Marcacci and his staff will be performing the surgery on Franco, in order to solve the problems he’s having with his meniscus and anterior cruciate ligament.