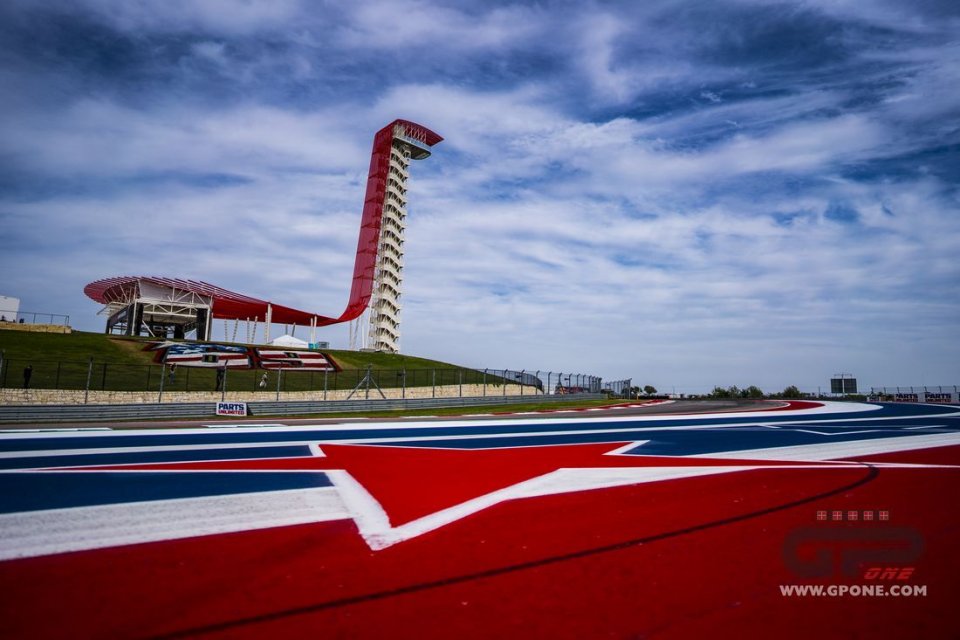 The MotoGP will cross European borders this year and will definitely reach the US and Asia. FIM, IRTA, and Dorna have, in fact, announced that the GP of the Americas in Austin will take place, but on a different date from that previously announced: October 3rd. The race in Thailand has also been confirmed, which will take place one week later: October 17th.

Instead, the Japanese Grand Prix has been canceled. The ongoing Covid-19 pandemic and subsequent travel complications, as well as logistical restrictions, have prevented the event from being confirmed at this time, meaning it will not be on the 2021 calendar.

As we can see from the updated calendar below, the Australian and Malaysian GPs remain confirmed for the moment. 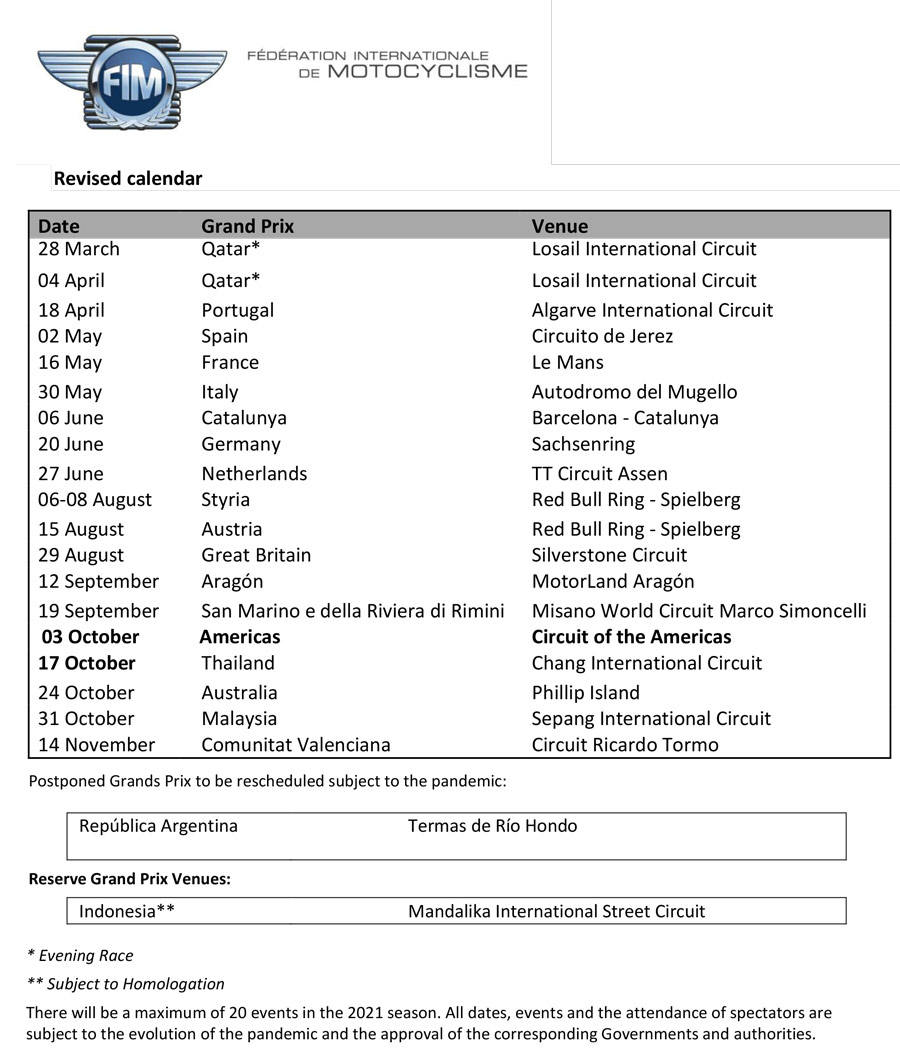