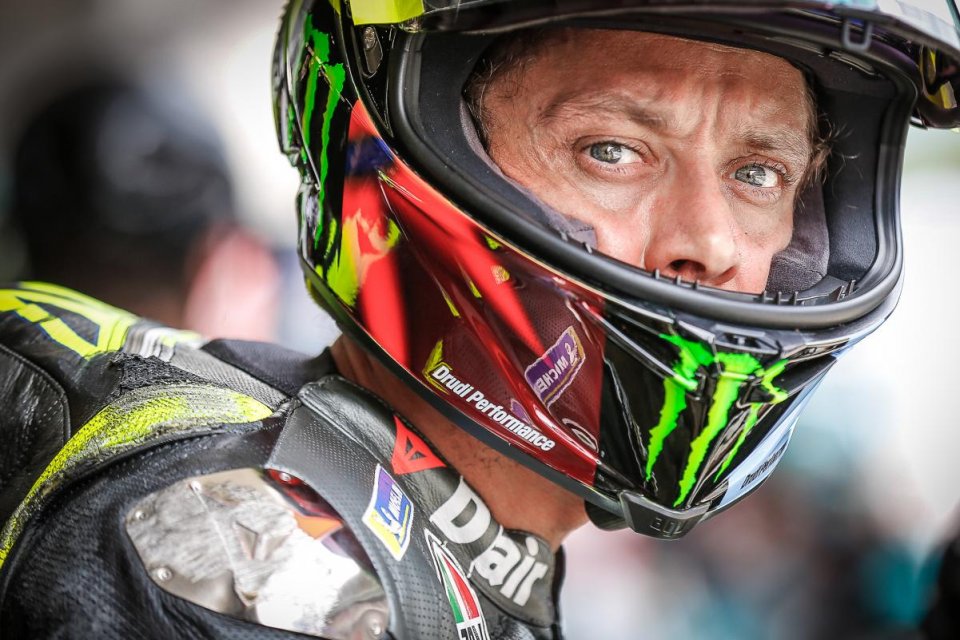 Germany left a bitter aftertaste within the Petronas Yamaha ranks, so much so that it is better to turn the page and start again as soon as possible. In anticipation of the summer holidays, the Assen round is the next one on the list for the MotoGP field. It’s a track that Valentino Rossi knows well, so much so that his last victory dates back to the TT.

Talking about victory seems highly unlikely, also because the situation is anything but simple at Petronas: “We need to figure out what happened in Germany and work well to make some improvements before we are back on track this weekend – said Valentino – Assen is a great track for me though and I like the layout a lot, it is very flowing. It is somewhere I really enjoy and you always feel some great emotion when riding there. So we need to stay positive, concentrate on the final round before the summer break and achieve a good result.”

On the other side of the garage, the spotlight is on Franco Morbidelli. It’s been a disappointing first half of the season for the Italo-Brazilian from Rome, who has been forced to get to grips with a Yamaha that has limited his potential somewhat:

“I’m feeling positive about heading to Assen as it is a track that is very flowing, a lot more so than Sachsenring – said Franco - It’s another historical track, like Mugello, and a circuit that is great to ride. It is tricky, with the changes of direction at high speed, but it is a lot of fun at the same time.”

Franco, however, does not want to throw in the towel ahead of time: “It is somewhere that maybe I can find and exploit some advantages of my bike. I won there in 2017, so it’s somewhere that I also have good memories at. I hope that we can have a good race there this weekend.”