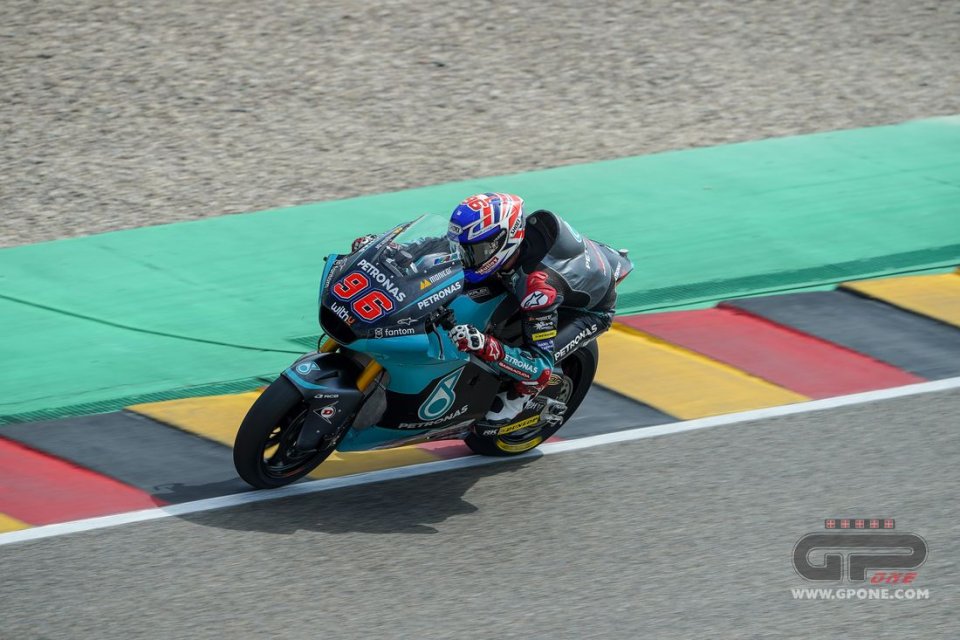 The Stewards Panel had promised an iron fist for the Sachsenring Grand Prix and so the sanctions rained down after the races. In Moto2 Jake Dixon was punished for causing Augusto Fernandez to crash. The Petronas team rider appealed, but it was rejected and he will have to serve a Long Lap Penalty in Assen. Same punishment for Joe Roberts, guilty of having crashed when the yellow flags were displayed.

In Moto3, on the other hand, a Long Lap Penalty was inflicted on Ryusei Yamanaka, who in Germany had involved Nepa in his crash.