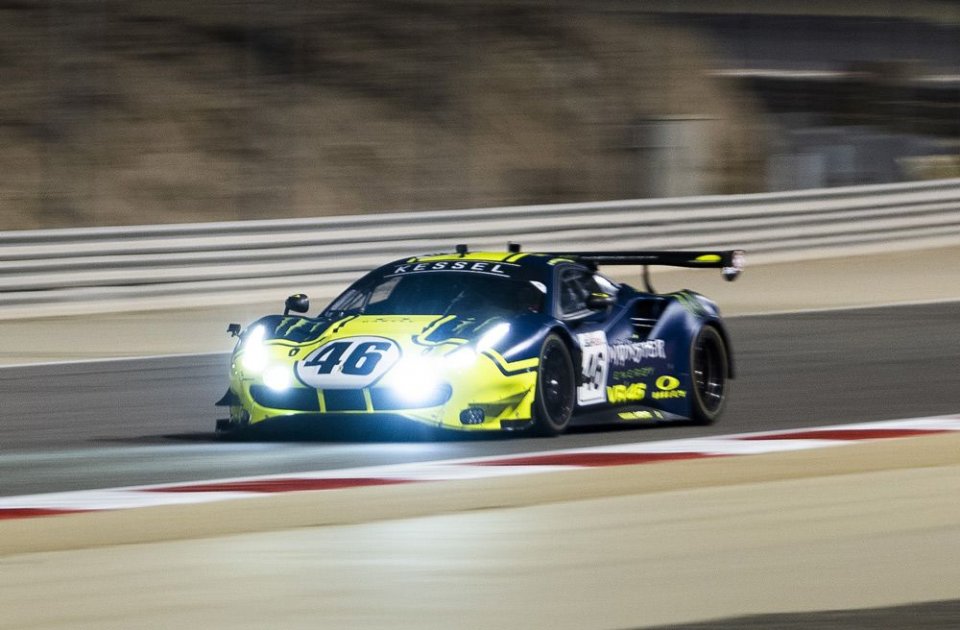 Two more races, Sachsenring and Assen, before Valentino Rossi takes advantage of the summer holidays to decide his future. He also said yesterday, "the results will be fundamental", and so far they have not lived up to expectations. Retirement is therefore a concrete possibility and the Doctor is already thinking about his future once he will no longer be a MotoGP rider. His plans have been known for some time, because on more than one occasion he has declared that he wants to get behind a wheel and race in some Endurance classics, such as the 24 Hours of Le Mans.

In the past, Valentino often put himself to the test on four wheels: in World Rallying and Monza Rally, with some Formula 1 tests and more recently in endurance, in the Gulf 12 Hours, in a crew with his brother Luca Marini and his friend Uccio Salucci.

According to reports from the Gazzetta dello Sport, Rossi is already working on his future in car racing. The program would be to race in the WEC, the endurance world championship, with a Ferrari 488 GTE Evo of the Kessel Racing team, the same one he raced with in the last 12 Hours.

It would be a championship that would leave him enough free time (to also take care of his team in MotoGP) but which on the other hand is raced on legendary tracks, such as Spa, Monza and of course Le Mans. The perfect fit for a retirement that wouldn’t keep him away from speed.

There is a possibility that all of this will happen, but before he will have to decide if his days as a rider in MotoGP will really draw to a close at the end of the year.