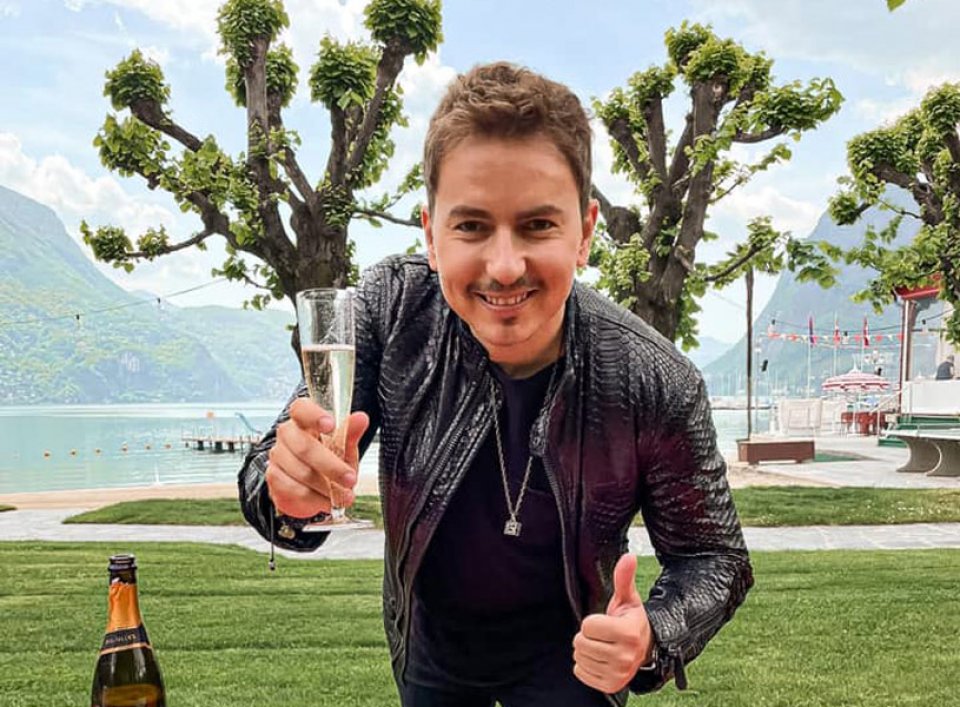 Jorge Lorenzo has always said what he thinks, without any filters. Now that he’s no longer a rider, he hasn’t lost this quality and let it all out in an interview with Antena 3. An interview during which he talked about his career and, above all, his feelings.

“I’m happier now than when I was racing, because I’m a perfectionist and, when I do something, I do it at a zillion percent. I would think about how to improve all day long.,” he explained.

The rider from Mallorca never agreed with Pierre di Coubertin, who argued that participating and not winning is what's important.

Someone that was really important in his life, as in his career, was his father Chicho, who put him on a motorcycle at the age of three and was his teacher.

“My father was like a sergeant, a kind of Hitler,” Jorge recalled with a smile. “He taught me many sporting values, discipline, that everything is achieved with work. You have to be selfish because sports leads to that. The important thing is to separate things once the race is over.”

Lorenzo also talked about his last season in 2019, when he went to Honda alongside Marquez.

“People talked about the dream team. Marc and I were the riders who had won the most in the last ten  years, but I started the season injured. I had broken my scaphoid during the winter, and then a rib in the first race. I didn’t adapt to the bike, and I didn’t see results,” he said. "I had a contract with Honda for another year, but I couldn’t continue. I had won races with a twenty-second advantage while, in 2019 in Australia, I finished last, ten seconds from the second-to-last. I went from being the best of all to being the worst. After my last vertebral injury, and twenty-eight years of sacrifice, I decided to enjoy life for a while.”

In closing, he talked about fatherhood, with only one certainty: “If I had a child, I would do everything to prevent them from becoming a rider.”

I can't believe it: Jonathan Rea got his motorcycle license!

Raffaella Carrà, the blond bob that became a motorcycle icon