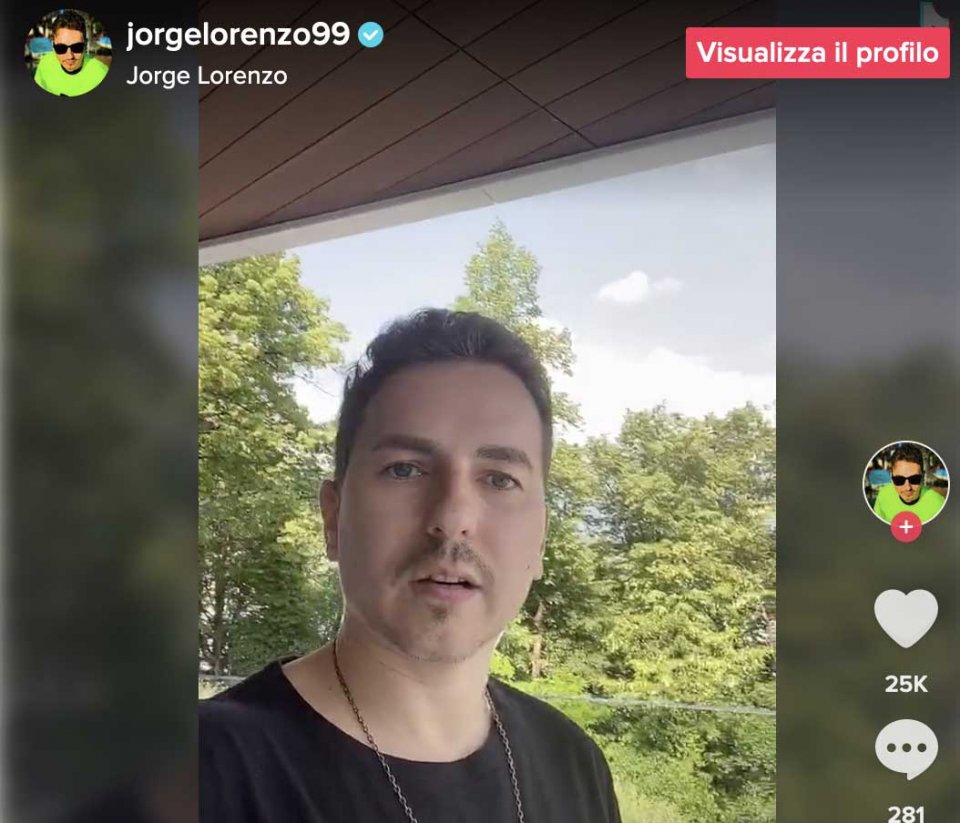 There are former racers who recycle themselves as TV commentators, others to suffer less from the passage who agree to be test riders and then there are those who simply… go fishing. We’ll leave the names to you. In any case, in all three activities, there are some good ones…

Then there is Jorge Lorenzo who in his retirement has decided to follow in the footsteps of Nico Rosberg - very good, follow him - and like the former world champion has started up a YouTube activity. But not only that. By now Porfuera spans all the social networks and he recently also landed on Tik Tok where he answered the questions of his followers.

Lorenzo is never banal. He wasn't while he was racing and he isn't today. We can blame him for his excessive sincerity, but in a world that is too politically correct, we can see it as a virtue.

On the great rivals Jorge was in no doubt: "I think Marc Márquez is the best rider on the grid, a beast in many ways, he has a tough nut to crack now with Fabio Quartararo, but for sure when he recovers from his injury he will demonstrate it again" he said. 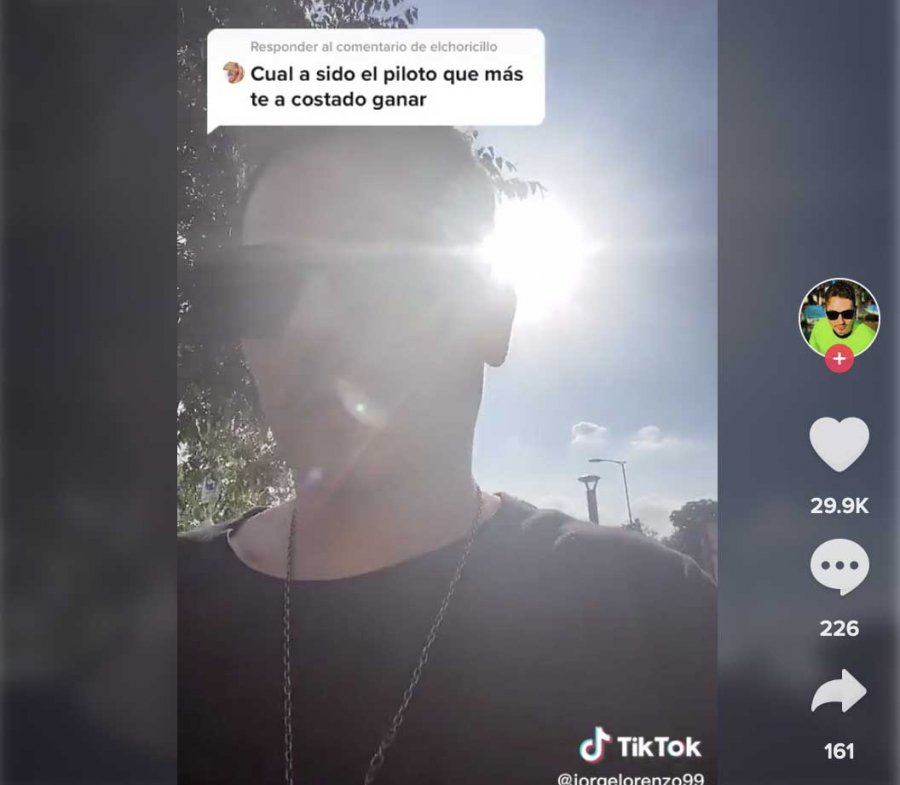 Then he went into more detail, referring to himself…

"It depends on the period, in 250 it was very difficult for me to beat Dani Pedrosa, who was very fast. In the early years of MotoGP, Valentino Rossi from 2008 to 2010, who was on his best form, and also in 2015, my last championship, and then, Marc from when he arrived in MotoGP until my retirement was incredibly fast ”.

But what does it feel like in those situations of extreme competition?

“When it is the last lap and you are fighting with riders of the calibre of Rossi and Marquez it is normal to be very nervous, your heart rate rises to 200 and you realize the importance of the moment, I think it happens to them too. At Montmelò in 2009 I was very nervous with Rossi, because I knew he was very strong, and also at Silverstone in 2019 with Marc, it was more or less the same except that on that occasion it was my turn to celebrate the victory " .