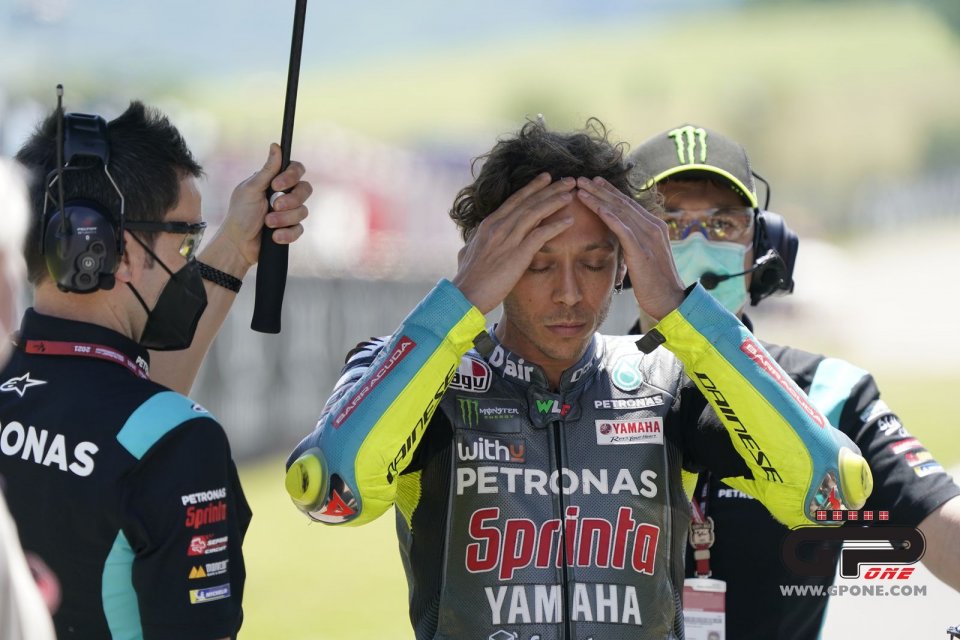 The world championship is still in its early phase, but the trend in the riders market is clear: the floodgates have been opened to young riders.

The lion's share goes to Ducati which in 2022, with eight Desmosedici on the track, will have a very long players' bench. In addition to Jack Miller and Pecco Bagnaia in the factory team, in fact, it will have a mix of experience and youth in the Pramac team with Zarco and Martin, two other young guys in the Aramco-VR46 team, with Luca Marini and, probably, Marco Bezzecchi and finally with Fabio di Giannantonio and (maybe) Enea Bastianini in the Gresini team.

A path also followed by KTM which, having promoted Remy Gardner to the Tech 3 team, is probably preparing to launch a team of rookies by opening the doors to Raul Fernandez as well. In this case the rider who would be looking for a place is Danilo Petrucci, who has already said that he has no intention of going to Superbike. The rider from Terni is relying as usual on the skill of his manager, Alberto Vergani, who, however, seems to be facing a more difficult task than expected if his protégé does not want to head towards the production-based world championship.

Other teams on the hunt for young talent could also include the Petronas-sponsored Yamaha satellite team. But this is only if Valentino Rossi decides to retire. In this case, in fact, an M1 would become available and as a result could be tempting to many.

And this is the reason why some of the young riders searching for MotoGP glory are divided between various options.

Another free place should be available - will be available – at Aprilia, which is improving rapidly but which up to now does not seem to have been able to attract any young talent. Speed in making decisions definitely does not seem to be among the qualities of the management of Noale which, perhaps, is paying the price for the verticalization of the company.

With only two bikes available, Aprilia will be left without a bench in 2022, as will Suzuki, which is paying the price for Davide Brivio’s departure.

Honda is also idle, at least apparently, while Marc Marquez will start to wonder whether, at the end of his agreement with HRC, he will continue to race. With a problem that Ducati had in the past: having a motorcycle, the RC213-V, which has now made a name for itself as being a difficult bike to ride.

Steve Parrish: "Rossi doesn’t win anymore because he 'sees' the...