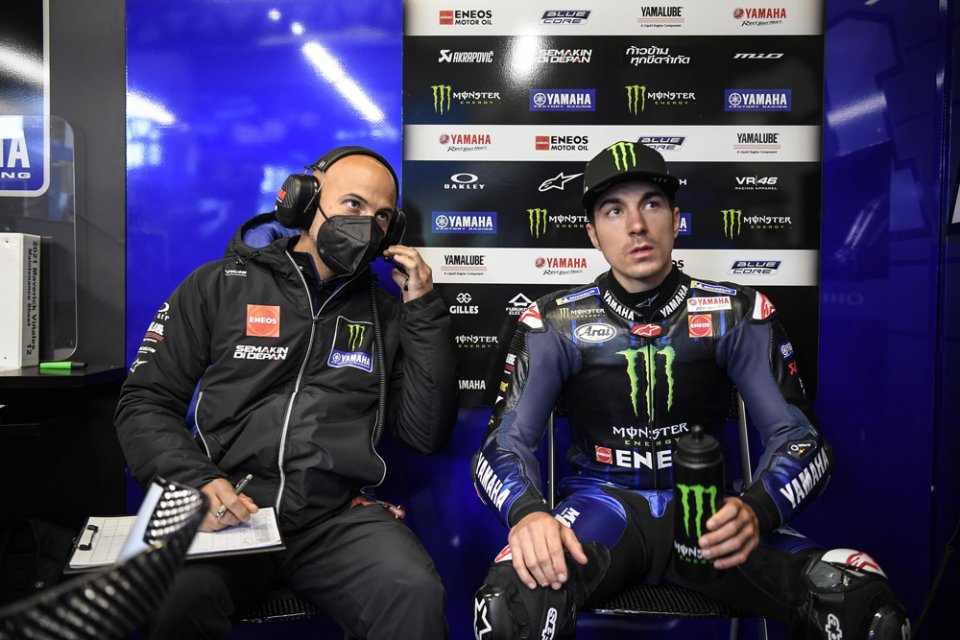 The rumors have now become official: Yamaha has announced that Esteban García Amoedo and the Monster Energy Yamaha MotoGP Team have mutually agreed to end their working relationship with immediate effect. Silvano Galbusera will take on the role of Maverick Viñales’ crew chief  for the rest of the season.

Team manager Massimo Meregalli commented: “Esteban joined our team in 2019. He and Maverick had worked together previously in 2013 and won the Moto3 World Championship that year. We’re very grateful to Esteban for his dedication and passion during our time together, which resulted in eleven podiums for Maverick, including four wins, three second places, and four third places. Saying goodbye to one of our team members is always a sad occasion, but it was a mutual decision based on what’s best for both parties. We wish Esteban all the best for the future.”