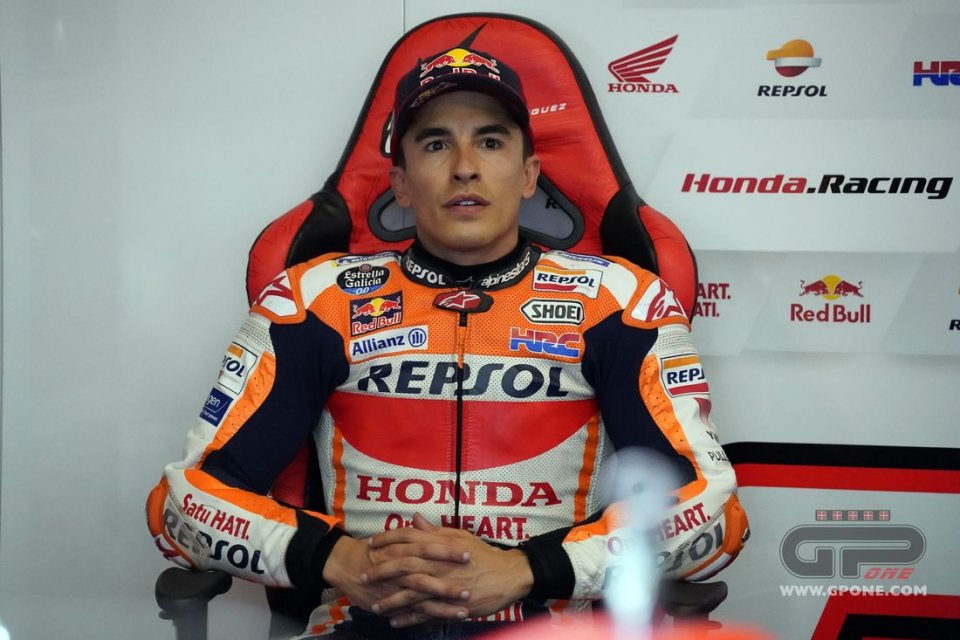 Marquez's return to the levels he had accustomed us to is turning out to be taking longer than expected. As in Le Mans, Marc's race also ended in a crash at Mugello and, at this particular moment, patience is the best possible ally for him. This week, however, there is a special GP for the Spanish multiple champion… his home one.

Racing at Barcelona will give him an extra boost and Marquez arrives there full of optimism.

"Although our last race was not good, overall Mugello was a weekend with some positives for us as it was quite consistent – he underlined - We know where we are, we know where we want to go and we will keep following the correct steps week by week. In Montmelò it seems that there will be some fans in the grandstands again, the fans give a great atmosphere, and it will be very nice to see some people in the stands again at the home GP."

Teammate Pol Espargarò's season is also proving to be more difficult than expected. In his case, the problem is his adaptation to the Honda, a difficult bike that in the first few races also revealed itself to be a step below the best of the competition. In this case, the only rule is not to give up.

"After a difficult race, sometimes the best thing is a race the very next week – he explained - We need to keep moving, this is MotoGP and we return to action again. We approach this new weekend the same way as the previous; with our full focus and the goal to improve. In Mugello we found some things which will help us moving forward.”

And Barcelona can help.

“Your home race is always special, even if all the fans can’t join us again this year. Montmelò is really special for me, growing up so close to it and being where I made my World Championship debut in 2006, it’s something you can’t describe racing here. We keep working, we keep improving, we keep moving"  he concluded.