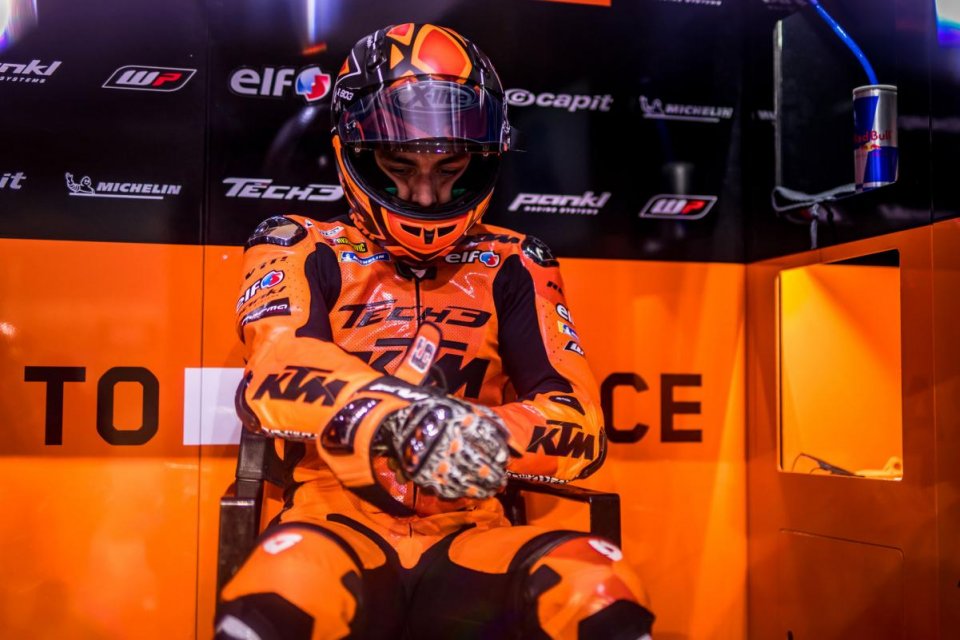 Danilo Petrucci closes his Italian GP in 9th place (first among the Italians) and brings home seven points which, more than for the ranking, should give him the confidence to continue his path into the KTM Tech3. But the rider from Terni doesn’t want to talk about motorcycling today, defining his race, “Just enough, and with a gap that’s still evident on a track like Mugello, where we lose a lot on the straights”, but about the last, in chronological order, emotionally difficult weekend of his career.

“It was difficult to get out on the track today, obviously not for sports reasons, but from a human perspective. I feel dirty thinking that we raced on the same track where a nineteen-year-old died yesterday. I don’t think it’s normal, but we’re not in a position to stop.”

What Petrucci, as a person, contests is the lack of communication and the lack of involvement of the riders in the decision to continue with the weekend.

“In other similar situations that occurred in the past, we at least went through a briefing with the riders. Yesterday, we didn't even do that. Nobody told us anything after the accident and, three minutes after the helicopter took off, the pit lane was already open, as if nothing had happened. Of course, we riders understood the gravity of the situation. No one asked us what we wanted to do, but they have to remember that, inside the helmet, there are guys who think that, if it happened to a friend or colleague today, to another guy, in short, tomorrow it could happen to them.”

And he concludes his reflection with a perhaps rhetorcial question: “Would things have gone differently if it had happened to a MotoGP rider?”