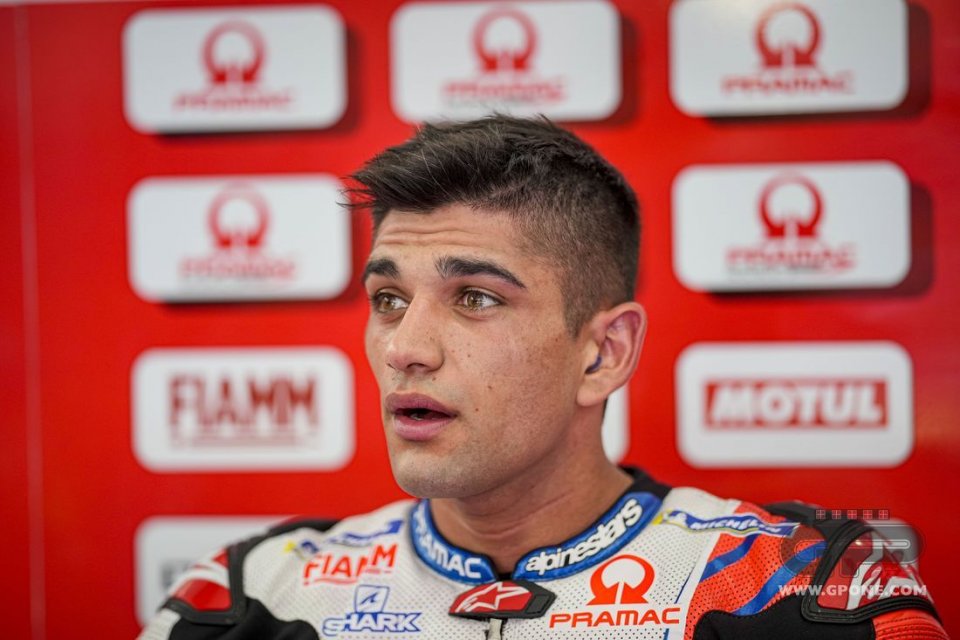 Jorge Martin's recovery after the terrible accident in Portimao is taking longer than expected. Initially it was thought that the Spanish rider could get back on the Pramac team's Ducati at Mugello, but his return will probably have to wait until the following weekend, at Barcelona.

It was Jorge himself who said it in an interview with motogp.com: "I’m feeling better, it's been a really long month since the crash – were his words - It's difficult to watch the races from home, because you want to be there with your team, but it is what it is. From home I enjoy the racing and what happens but hopefully I can be there very soon".

"It’s difficult to say, because I’m still not 100% recovered, I will need to check with the doctors and then we will decide - Martin replied - I think Mugello will be difficult, I will try but the real target is Montmelò".

Should Jorge be unable to race, he won’t be substituted by Tito Rabat like at Jerez and Le Mans, because the Spaniard will be busy in Estoril for the SBK World Championship. The simplest solution would be to have Michele Pirro, already entered in the Italian GP as a wild-card, race with the colours of the Pramac team.