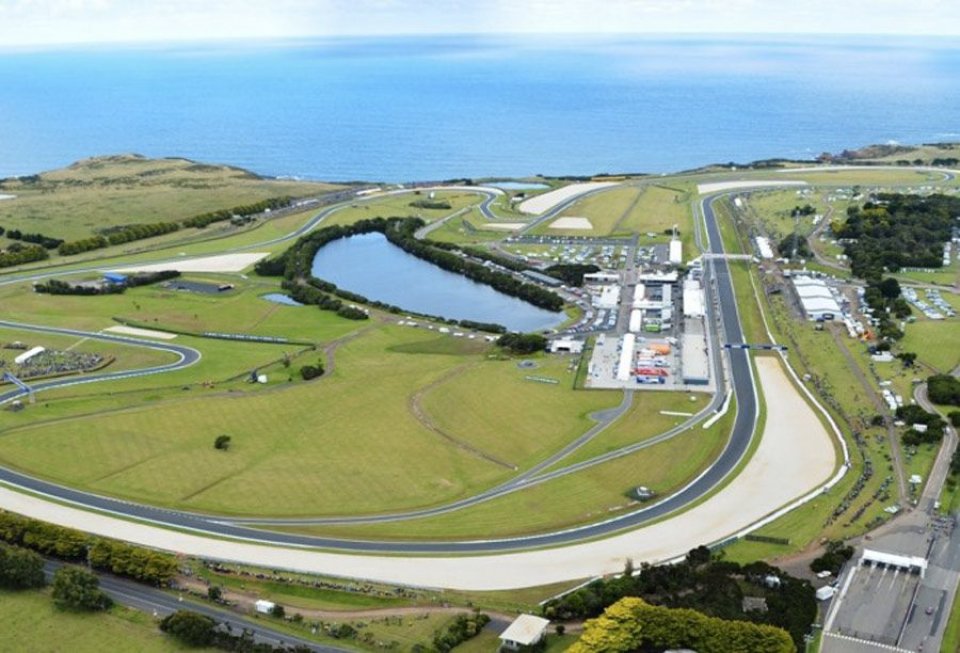 The MotoGP has one more opponent to beat this year again: Covid. Right now, the scheduled races have gone smoothly, but still following current restrictions, namely, without spectators (with the exception of the first round in Qatar) and with the paddock open only to professionals. In Europe, also thanks to the vaccination campaign, the situation is improving and, at the moment, there are no GPs at risk.

But what still remains an uncertainty is transfers outside the Old Continent. At the moment, the GP in Japan is scheduled for October 3rd, followed by Thailand, then a double in Australia and Malaysia (on the 24th and 31st of the same month), while there are no dates set for Argentina and the United States. We'll probably have to wait until July to know for sure if these GPs will take place, however, according to the latest news coming from Australia, it seems like we’ll have to do without Phillip Island this year too. The government has, in fact, announced that the borders will probably not reopen before 2022. This means that no travel is allowed either in or out of the country, except for special cases, which are examined individually. For those arriving in Australia, a 14-day quarantine is in force, even if you’ve been vaccinated. Qantas, the national airline, had said it was going to resume international flights starting at the end of October, but it has already offered refunds to those who bought a ticket for those dates.

So, if Phillip Island is at very high risk, we won’t even be able to hope for Motegi. Japan has its own problems with the Olympics and has extended a state of emergency until the end of May. October is far off, but the pandemic doesn’t seem to want to disappear.

There might be a chance at least for a Malaysia-Thailand double race but, even in this case, it's too early to know if it'll be possible to do so, even if the health situation in Malaysia doesn't present particular problems at the moment.The situation in the US seems to be returning to normal after a mass vaccination campaign, very different compared to Argentina. So, a trip to Texas for just one GP would be too demanding of a feat to accomplish.

Even without the races outside of Europe, there are still fifteen races on the calendar, which can easily be increased up to eighteen with a few doubles. The next few weeks will.therefore, be decisive for the calendar of the second half of the season.